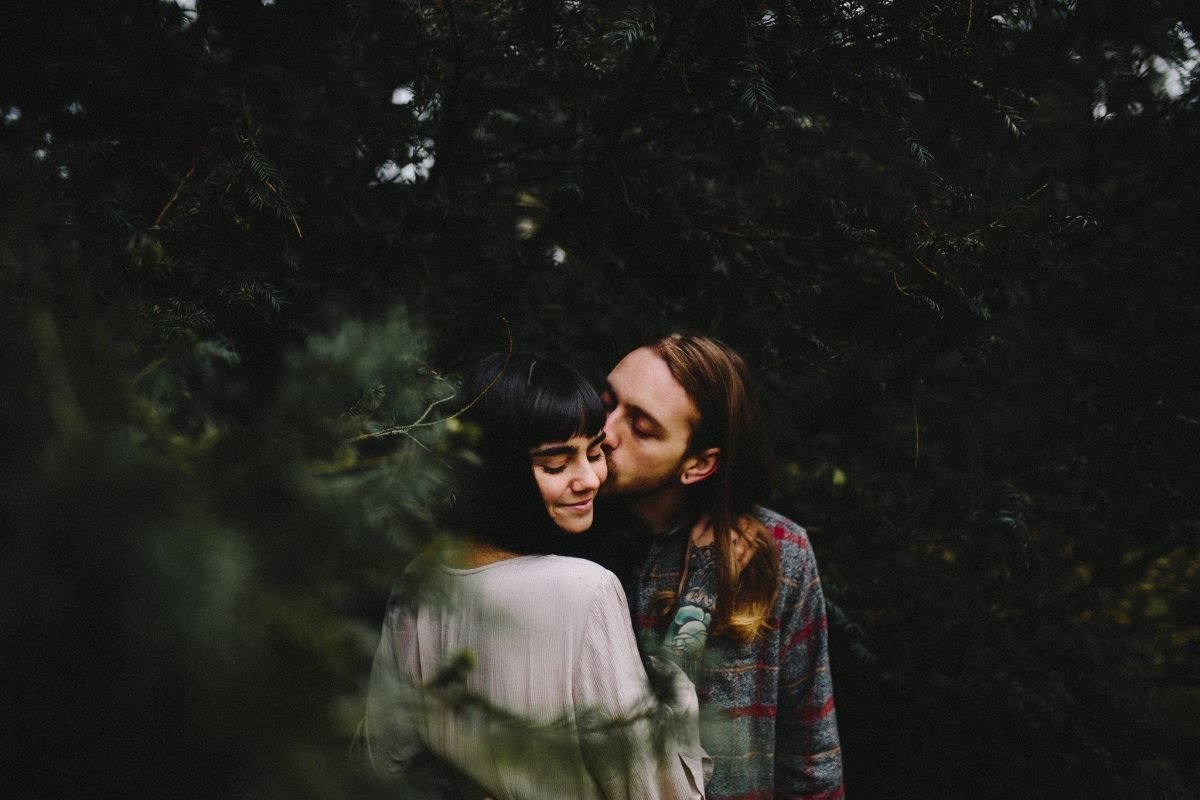 I have had the opportunity to talk with thousands of happy couples over the past 22 years in my work as a couples’ therapist and relationship coach. I also have the experience of a 20-year relationship with someone who is still my best friend. And there are a few themes that seem to run through relationships that feel satisfying to people for the long term.

The list is long, and my guess is you might be familiar with one or two of these stories.

When I was 9 years old, my parents divorced, and while their marriage wasn’t great and the fighting was emotionally disturbing, the divorce more importantly disrupted my sense of security and deleted my belief in “happily ever after.” That belief took some time to recapture.

You could say that healthy and happy relationships were like unicorns. I knew about a few of them, but I hadn’t paid attention to any of them, in part because they were few and far between. My “aha” was that I was paying attention to negative relationship examples.

I began researching the positive. I looked to my grandparents who had a 50+ year relationship and were in love until the day each of them passed on. I questioned any and all couples that I met who seemed to have the happily ever after, long-term relationships. The deeper I dug, the more I realized that I had some unrealistic expectations of my own.

Happily ever after can happen and what I have found is that it takes some serious commitment to the outcome.

For many of us, there are universal stories that impact our understanding of relationships. Maybe our parents divorced, they had poor communication skills, or we had parents who were critical, contemptuous, and didn’t like each other. We may have witnessed our parents’ anxiety, depression, addiction, or family violence.

They were quite willing to demonstrate the old patterns and added in some new ways of interacting: verbal jousting, unhelpful memory matching, unrealistic expectations, disappointment, blame, jealousy, threats, manipulation, and emotional and physical abuses.

After their divorce, both my parents remarried into new, equally dysfunctional relationships. And, I got to watch the ‘wash, rinse, repeat’ of unhealthy relationship skills all over again.

What this did for me was create some reasonably dysfunctional beliefs about relationships and, on some deep level, I determined that I would never be vulnerable to another person. I didn’t have a lot of examples of people who were demonstrating long, happy, fun relationships.

I was looking closely at dysfunctional relationships and seeing what I didn’t want. While knowing what we don’t want is helpful, I realized that I needed to have just as clear a vision of what I did want.

What was required was a shift of focus.

I didn’t understand what love was, what it takes to stay together for the long term, and how to be happy in the process. I started to notice patterns that seemed consistent across cultural, religious, and generational lines.

Here is some of what I discovered of the 10 secrets of a happy marriage that happy couples learn: