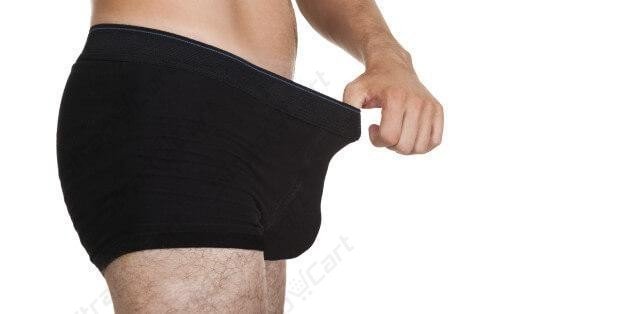 Many men don’t know a whole lot about the workings of their penis and most of us don’t worry much about its general well-being either, which is all a bit surprising, considering how important it tends to be to most of us. But things do go wrong.

There are a number of disorders and ailments that can afflict the penis and then of course there are the dreaded STIs (sexually transmitted infections) that can leave you with a present from an amorous encounter you could certainly have done without.

Here is a selection of the various conditions that can affect your penis. It is not a completely comprehensive list and if you have a specific concern you should consult a medical doctor for proper diagnosis and treatment.