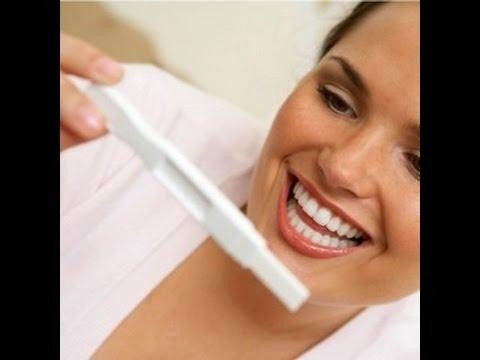 When you’re on your period, you might feel bloated and crampy—but that doesn’t change the fact that your estrogen and testosterone levels rise while your flow is in full force, making you ready to get after it. Plus, “lots of women find the increased blood flow and extra slickness make sex even more enjoyable,” says Carol Queen, PhD, staff sexologist for Good Vibrations.

Stick to these gravity-fighting moves and you’ll be able to get off with minimal mess (you know, if that’s something you worry about).

This tried-and-true favorite allows you to control the angle of penetration and gives him easy access to caress your breasts, which are probably sore, says Jane Greer, PhD, sex therapist and author of What About Me? Stop Selfishness From Ruining Your Relationship. Bonus: Not only is gravity still on your side, but the shallow penetration that comes with this move is great if your cramps are really acting up, says Queen.

Lie on your back at the edge of the bed. With your guy standing in front of you, place your legs over his shoulders and use your arms to raise your hips until you reach your preferred angle. (Placing a stack of towels underneath you can help prevent muscle strain.) You can also pull this off in missionary—with your guy kneeling—so there’s not as much leakage, says Ian Kerner, PhD, author of She Comes First.

You may prefer to keep it simple when Aunt Flo’s in town and partake in some straight-up missionary sex. (Sometimes lazy sex = best sex.) Plus, lying down could minimize cramping, says Greer. Just make sure to place a towel underneath your butt to minimize cleanup. For a tighter feel, try missionary with your legs held together, says Queen. “It adds some pressure and helps reduce slippage.”

And, of course, period sex doesn’t have to involve penetration. If he’s into it, have him go down on you with a tampon in, says Kerner. No muss, no fuss.

This is a great option for the shower because it kills two birds with one stone, says Greer. “You get to keep it clean and also distract yourself from cramps through the water stimulating your body in other areas.” Face the wall with your arms pressed up against it, arching your back so it’s easier for your guy to penetrate. (He may also want to place a foot on the edge of the tub for added stability.)