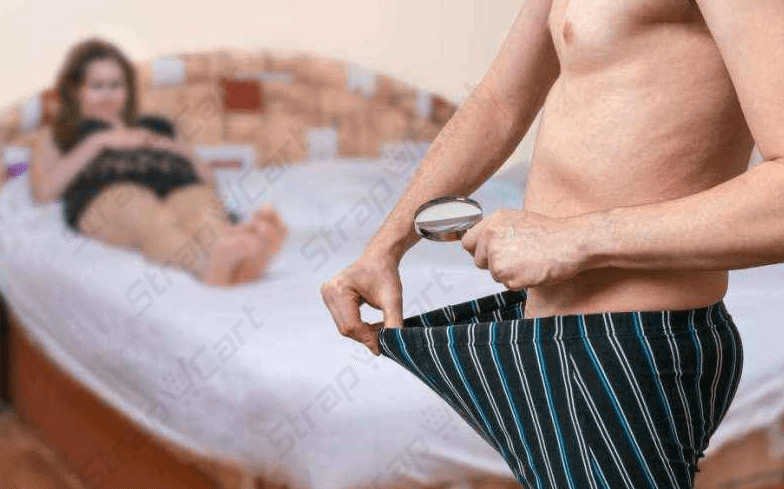 I have treated many men over the years who have suffered from erectile dysfunction (ED).  A small number were simply in need of education: they put pressure on themselves to perform under trying circumstances, or they expected too much given their age. Others were diagnosed by urologists as having an organic problem: a blockage of blood flow or an interfering disease such as diabetes. And some were rooted in relationship issues such as control struggles or a lack of physical attraction. Prior to the availability of ED medications such as Viagra, most of these men were treated with behavioral individual or couple’s psychotherapy that included take-home exercises. The primary objective was to help reduce the client’s self-focus and performance anxiety, and to help him to refocus on the pleasure of intercourse. While the discovery of ED medication has been a relationship-saver for millions of couples, many men—and their partners—refuse to use these drugs. The following are 5 reasons men (and their partners) avoid taking advantage of these medications. These reasons may be employed consciously or unconsciously.

I am sure there are more reasons men and their partners avoid using ED medications, but I will defer to my readers to bring them up and discuss. One thing most sex therapists are certain of: “Use it or lose it.”