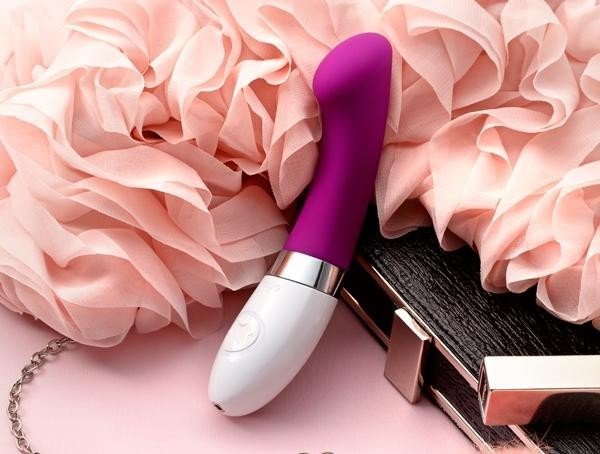 In the world of orgasms (sounds like a great place, huh?), if a woman’s best friend is the clitoris, then the G-spot is that girlfriend that comes to town less often, but makes for a freakin’ unforgettable night when she’s here.

Your G-spot is actually part of the whole structure of your clitoris, which extends three to five inches inside you along the vaginal canal. (Get your full lesson in female anatomy here.) While everyone’s G-spot is in a different, um, spot, it’s usually located about two to three inches inside your vagina along the front wall, says Sari Cooper, certified sex therapist, and director of the Center for Love and Sex in New York City. Since blood flow to the area causes it to swell, the more aroused you are the easier it is to find. (As if you needed another excuse for some steamier, longer foreplay.)

Essentially, the G-spot orgasm is less reliable, but it’s oh-so-good when it shows up.

“Not every woman will have a G-spot orgasm, and that’s totally normal,” says Cooper. And she’s right: Studies have shown that only about a third of women have had them.

But we say there’s no harm in trying. So conduct your own personal research tonight with these sexy moves that target your G-spot. Worst case, your consolation prize is a night of super hot sex. We’ll take it.

Get It Right, Get It Tight