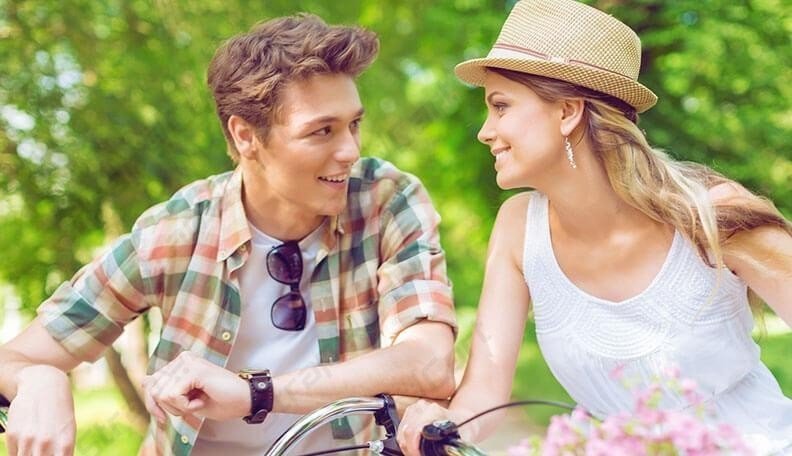 People in relationships argue. This is quite normal, unless the disagreements are chronic and the intensity is potentially dangerous. Nevertheless, most consider a good, clean, verbal joust, in which both partners vent their true feelings, a healthier alternative to holding anger inside and suffering from it. It is also considered more productive to argue than to repress toxic feelings that will only explode at a later date. This latter scenario is often associated with domestic violence, and often can all but guarantee the demise of a relationship.

The purpose of this post is to examine a few of the more covert attacking styles partners may use to hurt one another—and to help you avoid them in your relationship. Unfortunately, many people have difficulty acknowledging their anger, and some haven’t a clue how they actually convey their dissatisfaction and disappointment to their mates. I find this especially true of those who have a strong need to see themselves as kind, gentle souls, incapable of doing harm; many of these people are uncomfortable owning their power.

Following are 5 such covert attacking styles. Do any sound familiar?

3) Kicking When Your Partner is Down.

4) Engaging Others in the Attack.

Some of the attacking styles I’ve mentioned are a bit offbeat; most people just openly blast or embarrass one another. Nevertheless, they can be quite effective and potentially devastating to a partner and a relationship.

Are they sometimes merited? How much responsibility does the non-initiating partner need to take for the relationship dynamic? And what if both partners employ these styles? These are questions systemic thinkers grapple with.

Meanwhile, too many people remain in relationships in which one or more of the above styles predominate. If you’re one of these individuals, address it as soon as possible—couples therapy may be merited.