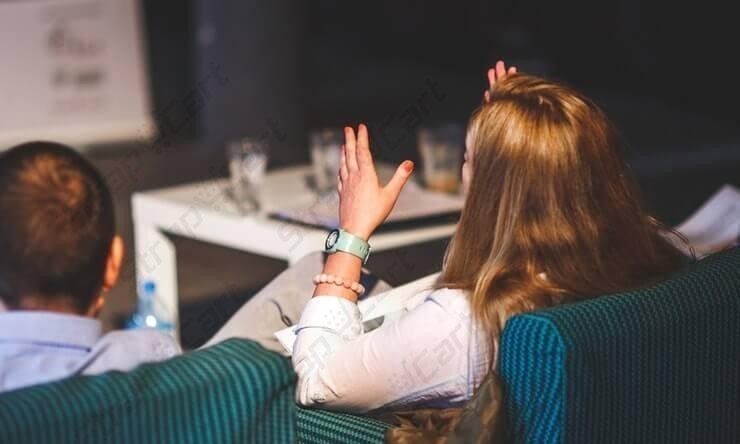 I’ve treated numerous couples who have presented with lifestyle differences—regarding activity levels—worthy of deteriorating a relationship. One such profile: a partner who is relatively active and involved in numerous activities with an itch to travel or seek out new experiences, coupled with one who prefers to stay in the warm, security of the home in front of the television set or computer. This couple configuration tend to battle, with the active partner relentlessly chiding the other to join them. If this fails, the more active partner may substitute friends and family members, go it alone, or a combination of all three. None of these options please the less active mate and may be met with some form of passive-aggressive retaliation—perhaps a reduction in activity. A second example is that of a partner who longs to be more active but will only attempt to do so if the significant other joins in—which usually does not happen. The former evolves into the long-suffering partner who complains incessantly but fails to take any action. A third profile is when both partners are relatively active, but one desires more activity than the other. Their pace is still off enough to cause relational discord.

Many of the lifestyle issues I have treated the were apparent during a couple’s courtship phase but amounted to red flags passed over. It is as if these couples were unconsciously seeking out a control struggle. Some couples recognized the differences but believed someone would adapt and change—to no avail. Below are 5 strategies that I employ in couple’s therapy to treat lifestyle differences:

Partners must first accept that they “cannot have it all”; that in any compromise one must give up something to get something and that each must be willing to meet the other’s needs to earn reciprocation. I’m not talking about the unromantic quid pro quo but rather a willingness to give up something at some point. This may sound relatively simple, but most people will battle long and hard to have it their way. I pose a question to these individuals: Wouldn’t you rather get some of what you want rather than nothing? As a hypothetical, perhaps one partner can give up one day of golf to stay at home with the other or vice versa.

If partners can see the value that each bring to their lifestyle, control struggles may dissipate. Some mates are so busy trying to control, or avoid being controlled by the other, that they fail to see how a change may be of benefit. Control for the sake of control is far too process-focused; it must be balanced with a focus on content. I have also told couples that “not all control is bad.”

Many who engage in chronic control struggles have experienced them most of their lives. For example, they may have witnessed their parents in the same type of dynamic—one that never resolved itself. Pair that with one or more significant experiences with control in prior relationships and it can become a way of life. Examining one’s family of origin to find the genesis of the need to control (or the need to avoid it at all costs) may increase insight and help partners to reach a compromise to avoid the replication.

Insight may lead to empathy, especially if partners can accept the fact that both are contributing to the fight regarding their lifestyle differences. I notice that controlling people tend to choose controlling people, thus guaranteeing a battle. Once I help partners to see their individual roles, they can better relate to one another. This also helps to curb the mutual victimization each claims to experience.

Each partner must be warned that a control struggle over lifestyle differences can lead to the eventual death of the relationship. I have noticed that many partners do not take seriously enough the deterioration this dynamic can eventually cause. John said, “I cannot believe my wife left me because I wanted to watch sports rather than play tennis or ski with her. It just does not make sense to me.” Yes,,,it does John, it happens every day!