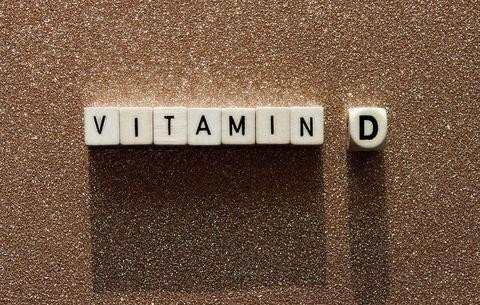 In fact, some researchers have argued that the current cultural fascination with libido—and stuff that may help or hurt it—is fueled by drug makers hoping to increase consumer concern about non-existent disorders.

“Although it is illegal for pharmaceutical companies to market drugs prior to regulatory approval, there are no restrictions on marketing diseases,” say the authors of a 2016 paper in the Journal of Medical Ethics. They argue that “hypoactive sexual desire disorder”—the clinical term for low libido—is basically an “invention” of the drug industry. (Here are 8 times it’s totally normal to have a low libido.)

That may be a bit of an overstatement. While there’s no medical definition of “healthy” when it comes to your libido, there’s little doubt that some people experience a stronger sex drive than others—and that certain lifestyle or health factors may cause an individual’s libido to heat up or cool down.

2 You’re not getting enough vitamin D.

3 Your nest is full.

4 You’re not watching your weight.

6 Your relationship is on the rocks.