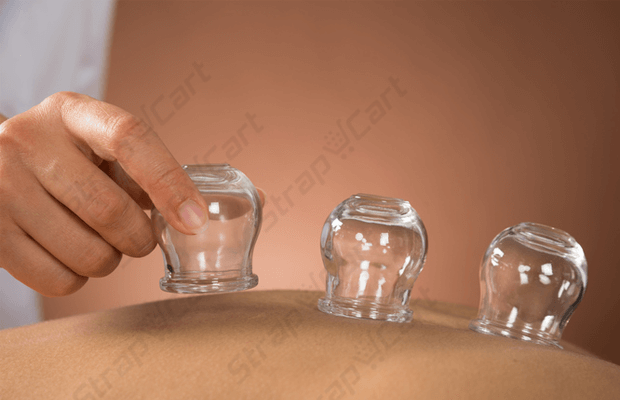 It’s hard to get away from celebs – they’re on our TVs, the covers of magazines and all over the internet. We tend to value their opinions, so when they come out with bizarre health claims, many people believe them.

Timothy Caulfield, the Canada Research Chair in Health Law and Policy, a professor at the University of Alberta and author of Is Gwyneth Paltrow Wrong About Everything?, believes that the intense pressure of fame encourages them to have unscientific beliefs.

He told RealClearScience, “Often their careers depend, to some degree, on appearance. This may make them more susceptible to pseudoscience suggestions in the realm of health and beauty. There may be a desire to try anything that might work. The same phenomenon plays out with professional athletes. Anything for an edge. [American football quarterback] Tom Brady is a great example of how this can play out. He seems to genuinely believe his science-free diet and exercise regimens work. He then becomes a powerful, attractive testimonial for pseudoscience. Look how he is playing at 40 years old! How can you argue with results? But it is just an anecdote, not real science.”

Here are six of the most unscientific health claims from celebs – and the science of why you should not believe what they say.