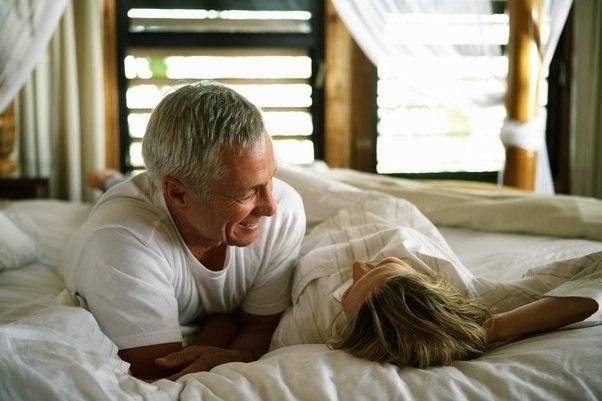 Here, sex therapists sort through some of the most common worries women have about their sex lives that aren’t worthy of your worrying.

Your sex drives are out of sync

This situation can manifest itself in two ways: Either one of you prefers to get busy in the daytime while the other is all about nighttime, or one of you wants to do it all the time and the other doesn’t. Even though it can be a real challenge, it doesn’t have to be a deal-breaker, says Carol Queen, PhD, staff sexologist for Good Vibrations. The best thing you can do is respect the fact that your engines are different and plan accordingly. See if there are cross-sections where your sex drives intersect, like doing it two times a week instead of either one or four. Or, if all else fails, give yourself a hand while you wait for your partner’s sex drive to come around again.

Your sex drive tanks after having a baby

Having kids does not have to be the beginning of the end of your sex life. “Postpartum, your hormones get wonky in a whole new way, and the toll your sex drive takes is exacerbated by fatigue and intense focus on your child,” says Queen. Over time, your sex life will shift into a new normal—and if it doesn’t, you can always get in touch with your ob-gyn for help, she says.

Your orgasm is ghosting you

“There are plenty of things that can temporarily prevent an orgasm—stress, an argument with a friend, even hormonal fluctuations,” says Laino. Consider stepping up your foreplay game to give yourself longer to unwind. The time to take action on this issue is if your dip in orgasms is totally unlike the way your body normally operates. If a few months go by and it hasn’t come back—and there aren’t any obvious reasons for the shortfall—talk to your ob-gyn.

Your sexual preferences are totally different

He loves a BJ more than anything, but you don’t love doling them out—it happens. But the only time this becomes a problem is if you don’t communicate about your differences, or worse, perpetually put off your own needs for the sake of his. “There can often be resolve, so long as your preferences are communicated about regularly,” says board-certified clinical sexologist Debra Laino, PhD. “As a matter of fact, couples can be playful about their differences, such as asking for their preferences on special days.” It’s all about give and take.

It’s supercommon for that crazy-in-love early relationship energy to wear off the longer you’re with someone. The only time this is a red flag is if it makes it hard for you to be sexual with your partner. But if things are still hot, just not boiling hot, says Queen, you’re in good shape. There are plenty of ways you can heat things up again, including learning new moves and playing into each other’s fantasies.

He loses his erection

When he loses his erection, many women feel like they’re not attrative enough or that they’re doing something wrong in bed. But that’s not the case. “Some men just get straight-up performance anxiety,” says clinical sexologist Dawn Michael, PhD. “Just have him focus his energy back on pleasing you, and it will relieve the pressure on him.” Win/win.