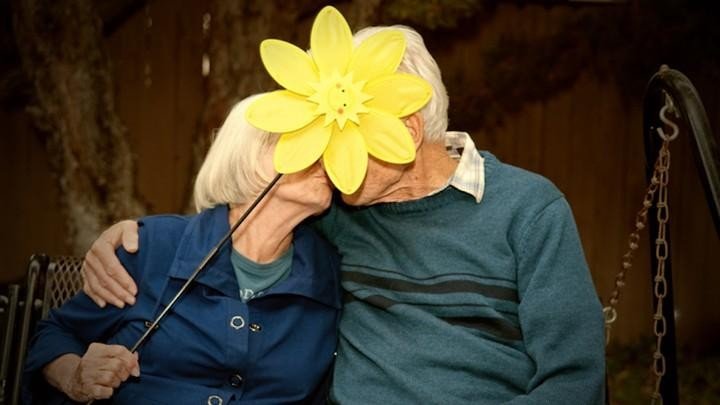 When your partner shuts down, it can be hard to tell if what you’re dealing with is just a rough patch in your relationship—or if he’s hiding something from you. Maybe he’s being faithful physically, but what about emotionally?

Emotional affairs are much less defined than physical ones, which is why they’re so challenging to pinpoint, says Jane Greer, PhD, author of What About Me? Stop Selfishness From Ruining Your Relationship. With developments as subtle as lingering glances, it’s not always easy to see when a friendship has blossomed into something more. If your gut is telling you that something’s off, here are seven signs to look out for that might indicate your S.O. is having an emotional affair. If several apply, consider having a discussion to clear the air.

Your sex life has drastically improved—or dropped off.

He drops her name constantly.

He seems distant or detached.

You’re starting to feel like the third wheel in your own relationship.

His attitude toward you has changed.

He argues with you differently.

His tech habits have changed.