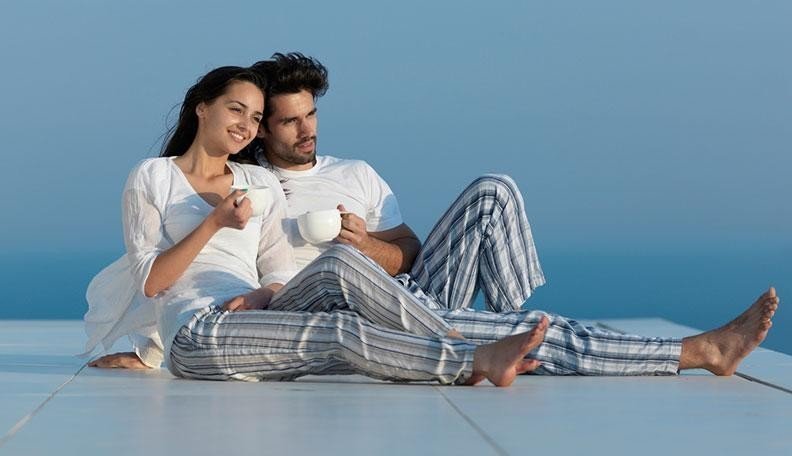 No one intentionally enters into a bad relationship, and every couple hits a rough patch from time to time. But there’s a difference between coping with some temporary glitches and being stuck in a relationship that’s turned toxic. Yet some people linger long after the warning signs arise.

“People stay in toxic relationships for many reasons,” says Kimberly Hershenson, LMSW, a therapist who specializes in relationships. “We get comfortable with the status quo and just continue on the same path because change is hard. We engage in denial and go on because it’s easier.”

That denial can make it pretty difficult to figure out that you ought to cut ties ASAP. While you likely have an inkling that something is amiss, you might not be sure if you’ve ended up in a toxic relationship that’s beyond saving. Not sure how to sort it out? Start by asking yourself these 7 questions.

1 Are you often screaming and fighting?

2 Are you or your partner overwhelmed with jealousy?

3 Are you afraid to talk to your partner about the important stuff?

4 Are you constantly keeping score?

5 Does your partner only care about themselves?

6 Are they selfish in bed?

7 Do you feel like you can’t do anything right?