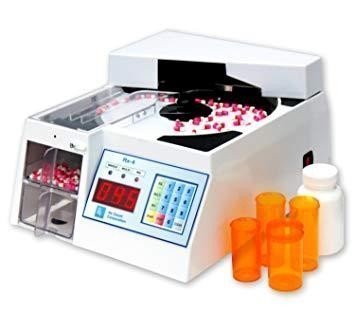 Pretty much any woman who’s ever had an orgasm will tell you that it takes lots and lots of practice to nail down what moves make us ohh and ahhh like it’s the freaking 4th of July. The good news is that, for most of us, once we get it right there’s no turning back. The orgasm train is running full steam ahead.

To find out what gets other ladies off (you know, so you can steal their strategies) we talked to real (and brave) ladies who got super-honest about the move that gave them their biggest O ever.