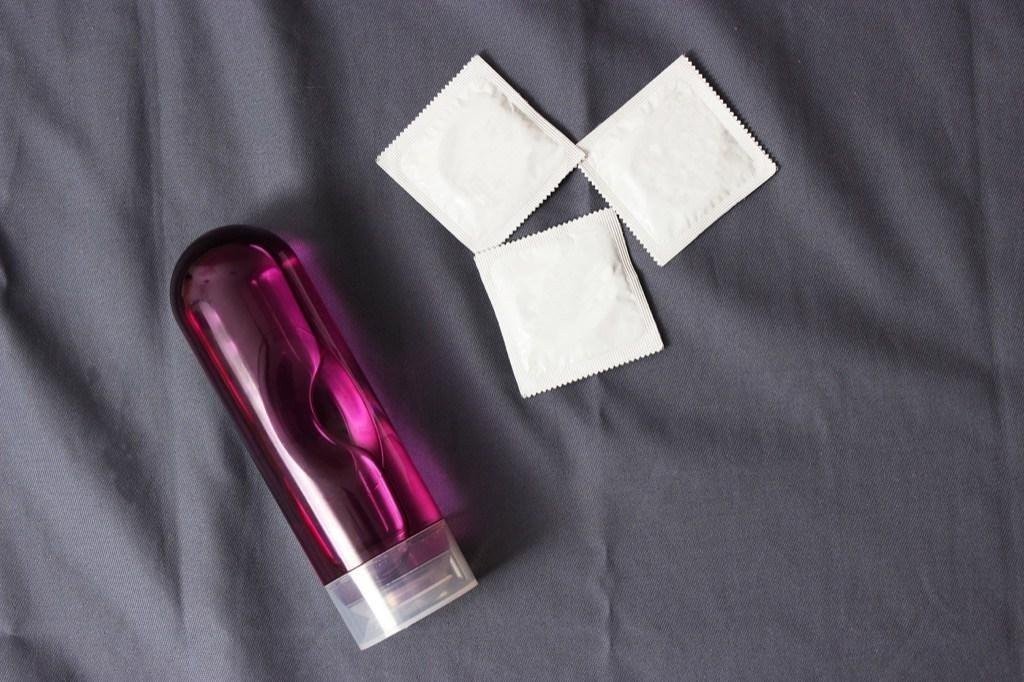 If you’re like most women, you probably need more than penetrative sex to get you off: Your mood, relationship, and, of course, clitoral stimulation also come into play. Now, a new study is confirming that fact.

The study, which is published in the Journal of Sex & Marital Therapy analyzed data from 1,055 women between the ages of 18 and 94 who answered an online survey about their sex lives. The results are pretty insightful. While 18.4% of (lucky) women said that penetrative sex alone was enough for them to orgasm, 36.6% said they needed clitoral stimulation. Another 36% of women said that, while they didn’t necessarily need clitoral stimulation to finish, their orgasms feel better if their clitoris gets a little love during sex.

Researchers also did a deep dive into what kind of genital stimulation women liked, and there was a pretty broad range: touching in a rhythmic motion (81.7% of women said they preferred that), a motion that circles the clitoris (78.3%), switching between different patterns (76%), switching between intense and less intense motions (75.8%), and slowing things down to make the pleasure last longer (73.6%) were all favorites. Also worth noting: Less than one in five women said longer sex is better.

Basically, the women made it clear that outercourse (or all that fun stuff that happens beyond intercourse) is pretty damn important when it comes to getting them off. Unfortunately, all of those factors are often relegated to foreplay (if they’re even included at at all) and then forgotten about once things really get moving. Clearly, that’s not doing you—or your sex life—any favors.

With all this new insight in mind, it’s worth pointing out that a massive study published in the Archives of Sexual Behavior in February found that women who have sex with other women orgasm the most when they have sex. In fact, more than 86% of lesbians said they usually or always orgasm during sex, while just 65% of straight women said the same thing. Perhaps the difference has something to do with an abundance of better-orgasm outercourse? Just saying.

Botton line: Talk to your partner about what does and doesn’t work for you in bed, and make sure that clitoral play occurs throughout sex—not just in the beginning. If your partner needs a little more direct instruction, cover their hand with yours during sex and guide them through the motions that feel good to you. And, if all else fails, don’t hesitate to take matters into your own hands—literally.

The 3000 women involved in the survey were given a tricky ultimatum. They were asked to choose between ‘amazing sex’ and ‘amazing meal.’ It might come as a surprise to some, but 73 percent of the participants wanted the meal above the intercourse.

Why is it that someone could choose something so menial over something so meaningful? There is an interesting theory by Lauren Streicher to explain these passionate foodies. She claims that while a meal is reliable, sex can sometimes be painful or unenjoyable. Most people are more likely to have had a bad sexual experience, whereas not many people have awful interactions with food.

In the end, it could be that those who chose food as the better option merely want guaranteed pleasure. Let’s be fair, when has McDonald’s ever let you down? Fewer times than a man, most likely.

MILLENNIALS WERE MORE LIKELY TO PICK SEX THAN BABY BOOMERS

The study took into account the age groups studied and whether they would be more likely to opt one way or another. Interestingly, despite research that suggests Baby Boomers have the most sex, they were more likely to choose a good meal over sex. In fact, 81% of them were more inclined towards food.

However, there wasn’t much of a difference with millennials. A massive 72% of them were also in favor of food fantasies instead of sexual ones.

Don’t tell their husbands and wives! According to the results, women who were married mostly chose food over sex, with 77% of them in favor of eating.

According to this survey, though, it doesn’t make much of a difference whether you are single or in a long-term relationship. 72% of the single ladies interviewed also opted for good food above sex. Even women in relationships who were unmarried only had 32% who chose sex above food.

You might expect those in unsatisfying romances to crave good sex, but this isn’t the case. 75% of those who reported having a lousy sex life still chose food above sex. It goes back to the theory that good food is more reliable. Even 69% of women who had good sex weekly were more inclined to choose food.

SELF-EMPLOYED WOMEN WERE THE LEAST ATTRACTED TO THE FOOD OPTION. HOWEVER.

…the majority still chose food! 69% percent of them were interested in good food over good sex. However, this was quite a significant drop from the 80% of retired women who chose food too.

There is plenty more supporting evidence for the theory that women prefer food to sex. In 2014, a study discovered that in a group of French women, 74% of them opted for food over sex. After all of the above evidence, it doesn’t even come as a surprise anymore.

Furthermore, a more specific study in 2012 found that 39% of women would give up sex for an entire year if it meant they could continue eating their favorite food.

So next time your husband or wife initiates sex, and you’d much instead be ordering a Chinese, know you’re not alone. Food orgasms do exist, and from the evidence above, it seems they’re pretty convincing.