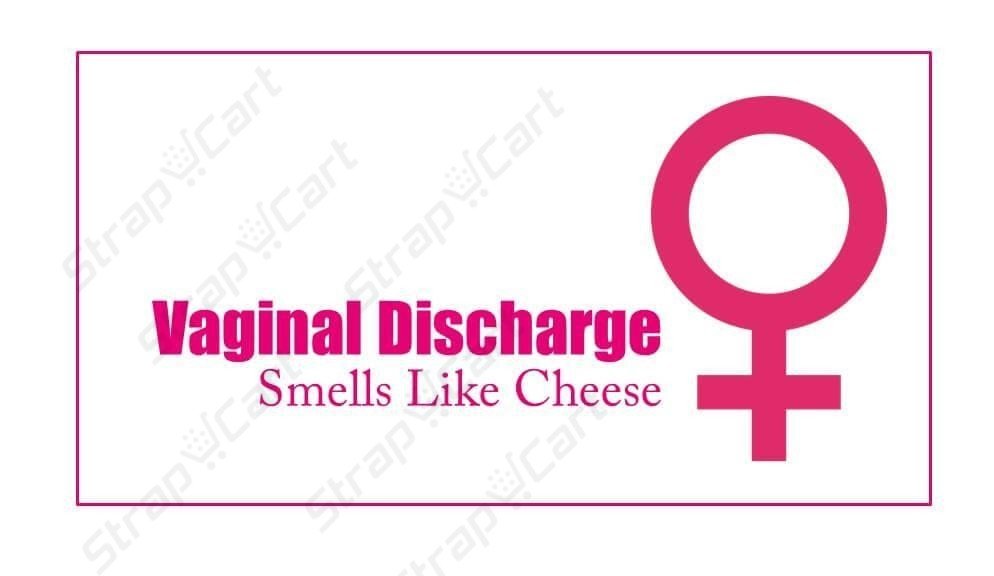 Many women complain that they have a bad smell coming from the vagina, even after washing frequently. This can be very distressing, particularly if it is noticed and commented on by someone else.

Genital odour is due to the combination of vaginal secretions, eccrine and apocrine sweat and external sources (urine, faeces, topical applications).

What symptoms should lead to concern?

A bad smell could be due to genital infection or disease. Clues include:

What conditions cause vaginal malodour?

Sometimes the apparently bad vaginal smell is actually normal, as vaginal secretions in every adult woman have a rather musty odour. The smell can vary throughout the menstrual cycle. There is also a wide variation in what is considered acceptable.

Bad smell is however often associated with infectious or non-infectious causes of vaginitis or less often, vulval disease.

Although candidal vulvovaginitis (thrush) is very common, it causes a yeasty smell, which is not considered particularly unpleasant by most women.

Noninfectious causes of vaginal malodour include:

What tests should be done?

Women complaining of genital malodour should undergo careful external and internal examination after a careful history has been taken. Tests may include pH, vaginal and/or vulval swabs for microbiology and sometimes skin biopsy.

Treatment depends on the underlying cause. Antibiotics should be prescribed for confirmed infection.

General measures should include:

The hazards of self-treatment

Excessive washing, antiseptics, deodorants and douching (rinsing out the vagina) may irritate the vagina and vulva, potentially resulting in increased irritation and discharge from vulvitis, chemically-induced vaginitis or secondary infection. Don’t do it!