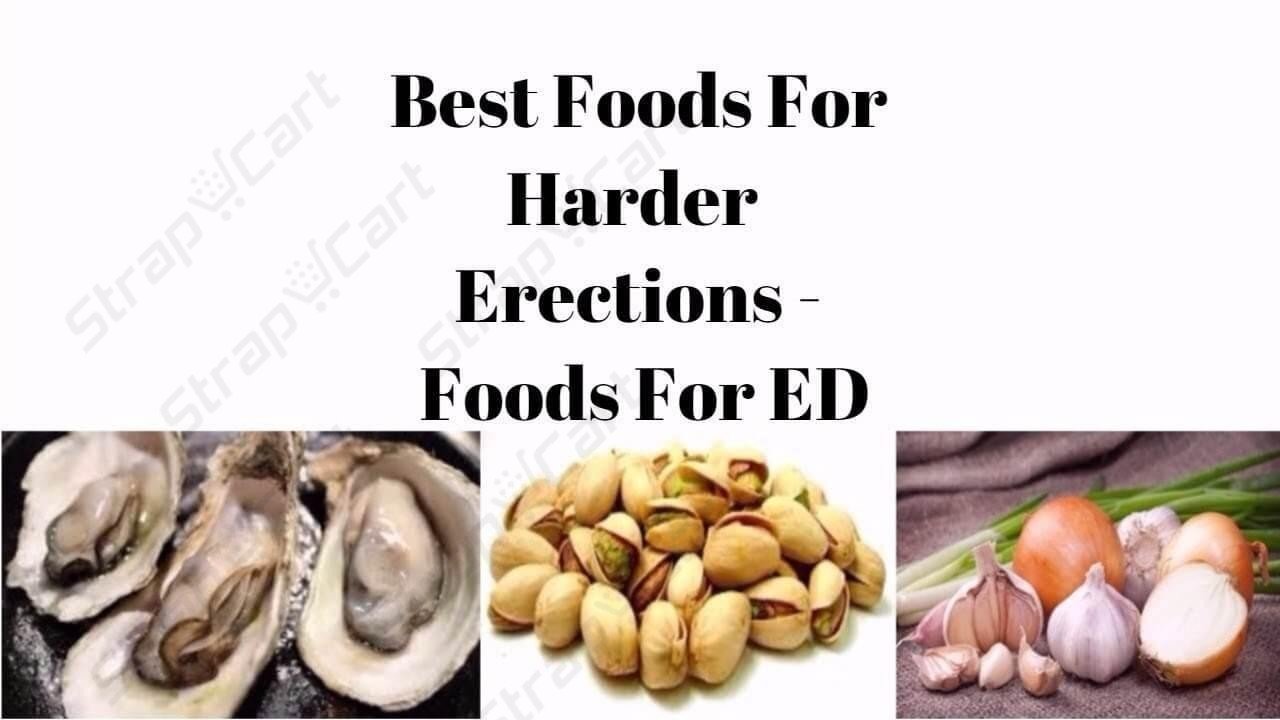 Erectile dysfunction (ED) or impotence is very common in men with one in 5 men affected by it. Though medical and psychological interventions are sought as treatment, natural remedies have been used traditionally to cure the condition. While foods like onion, garlic, ginger, carrots, and pomegranate juice are known to cure ED, certain vitamins like vitamin C, E, and B3 are effective, too. You may want to try Korean Red Ginseng or supplement your diet with L-arginine. You could also give acupuncture a shot.

It hits where it hurts the most – your member. Erectile dysfunction or ED is a spoiler in bed and can shatter your ego irreparably. ED, also called impotence, is the inability of a man to achieve and maintain an erection sufficient to permit satisfactory sexual intercourse.Men who cannot get or maintain an erection that lasts long enough or is rigid enough to complete sexual intercourse are considered to have erectile dysfunction.

It is way common than you would think. One in five men reports consistent and repeated problems in sustaining an erection. And this number increases with age. It has been estimated that about 30 million men in the United States are affected by ED.

While there are many forms of sexual dysfunctions, ED refers specifically to problems in achieving or maintaining an erection. Men with ED often have no issues with their libido, yet their bodies fail to respond. In most cases, there is a physical basis for ED. However, close to 70 percent do not seek medical aid.

Here are the top 10 home remedies for erectile dysfunction.

Almonds are considered a great aphrodisiac and people have been using it for thousands of years. Being high in vitamin E, almonds promote healthy blood flow and circulation in the body. Also, almonds are rich in zinc, manganese and copper.

Onions also contain aphrodisiac qualities. Plus, they help treat involuntary loss of semen during sleep or other times.

Chinese herbalists consider carrots a good remedy for treating ED due to their aphrodisiac qualities and high beta-carotene content.

Daily consumption of antioxidant-rich pomegranate can protect men against Erectile dysfunction. It aids blood circulation and also helps reduce stress. Plus, it helps increase the nitrite oxide level in the body which in turn increases blood circulation.

A small-scale pilot study in 2007 also found that pomegranate juice is effective. However, further studies are still required to get statistically significant results.

While doing pelvic floor exercises, you must pay attention to releasing and tightening the pelvic muscles. This also promotes urinary continence.

The recommended dosage for Korean red ginseng is between 600 and 1,000 mg three times daily. It is best to discuss with your doctor before taking this supplement as it can interact with other drugs and may cause allergic reactions.

L-arginine is an amino acid that increases nitric oxide levels in the body. Nitric oxide increases blood circulation and facilitates erections by dilating blood vessels in the penis.

According to a 1999 study published in the British Journal of Urology International, men with erectile dysfunction who took 5 grams of L-arginine daily noticed huge improvements in their condition.

According to herbalists, ginger is another good remedy. It has aphrodisiac properties that help relieve impotency and premature ejaculation. Plus, the active compounds in ginger like gingerol, shogaol and zingiberene stimulate blood circulation.

Acupuncture has also been used to treat problems like ED for years. It can improve the quality of erection in men. A 2003 pilot study published in the International Journal of Impotence Research also found acupuncture helpful in the treatment of psychogenic erectile dysfunction.

In this ancient Chinese practice, a practitioner inserts hair-thin needles into specific points in the wall of the abdomen. This in turn restores the proper flow of energy in the body.

If you opt for this treatment, make sure to have it done by a trained practitioner.

What Could Cause It?

To understand the physiology of erectile dysfunction, we need to know erection first. An erection occurs when impulses from the brain and genital nerves cause blood to fill the two chambers known as the corpora cavernosa in the male penis. This causes the penis to expand and stiffen. Anything that blocks these impulses or restricts blood flow to the penis can result in ED. This block may be caused by psychological, neurologic, hormonal, arterial, or cavernosal impairment or even from a combination of all these factors.

Can It Be Treated?

ED is often treated with psychotherapy, behavior modification techniques, oral medications, locally injected drugs, vacuum devices, and sometimes even surgically implanted devices. In rare cases, surgery of the blood vessels may be necessary. In most cases, even when a physical cause is identified, emotional or psychological factors play a role as well.

The field of ED treatment has undergone considerable changes in recent times. New diagnostic tests, as well as treatments such as intracavernosal injection of vasoactive agents, vascular reconstructive surgery, and vacuum erection devices, have been added along with options of hormonal therapy, psychological counseling, and penile implan