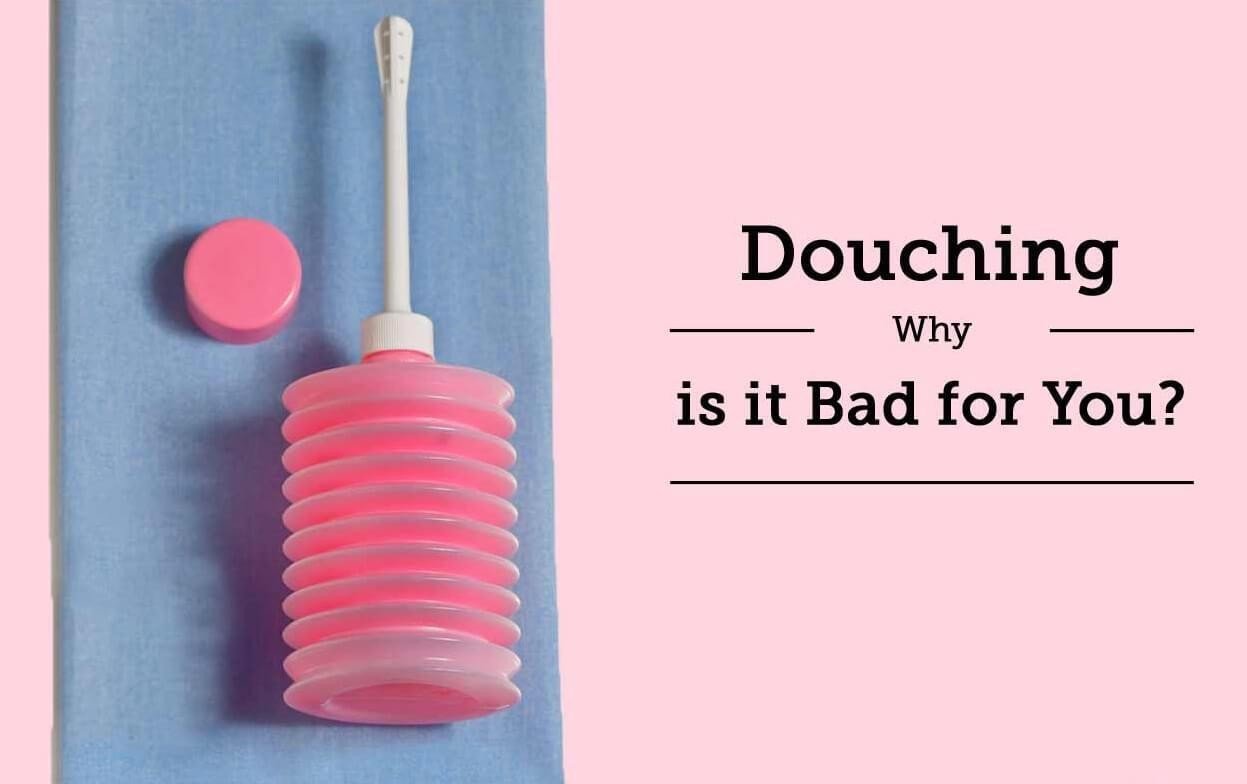 How the study was done

Researchers did urine tests to detect phthalate exposure in 739 women who were also surveyed about their use of douches and other feminine care products. The more women douched, the higher their exposure to a form of diethyl phthalate (DEP), the study found.

“Phthalates are chemicals of concern for women’s health because they are suspected endocrine disruptors and can alter the action of important hormones such as estrogen, testosterone and thyroid hormones,” said lead study author Ami Zota, a researcher at the Milken School of Public Health at George Washington University.

“Douching is not medically required,” Zota said. “A healthy vagina has an effective self-cleaning system.”

But many women do still douche, at least occasionally. So Zota and colleagues set out to explore the connection between douching and two industrial chemicals commonly found in beauty products, DEP and di-n-butyl phthalate (DnBP).

Women in the study ranged in age from 20 to 49. More than half were overweight or obese.

Many of the women said they hadn’t douched at all in the past six months, the researchers report in the journal Environmental Health.

But roughly one third of black women said they douched at least once a month, as did 11 percent of white and Mexican American women.

Twenty percent of black women reported douching at least twice a month, compared with just 7 percent of white participants and 3 percent of Mexican Americans in the study.

Women who reported douching at least once in the past month had 52 percent higher concentrations of a form of DEP in their urine, the study found.

For those who douched at least twice a month, urinary concentrations of a form of DEP were 152 percent higher than for nonusers.

Researchers found no link between DEP and other feminine hygiene products such as tampons, sanitary napkins, powders, sprays or towelettes.

They also found no connection between douching or other hygiene products and exposure to a form of DnBP.

While the study can’t rule out other sources of phthalate exposure or prove that chemicals in douches cause specific health problems, the findings add to a growing body of evidence suggesting that this vaginal cleansing habit may be unsafe, doctors say.

Douching is generally unnecessary and can disrupt the normal levels of healthy bacteria in the vagina, said Charlene Dezzutti, a scientist at the Magee-Women’s Research Institute at the University of Pittsburgh.

But not enough research has been done on phthalates to say they’re dangerous or explain exactly what they do in the body, Dezzutti, who wasn’t involved in the study, said by email.

“No woman should be douching unless instructed by a health care provider to treat a specific vaginal infection, so there is no point in reading the labels,” Vermund, who wasn’t involved in the study, said in an email. “That’s like saying ‘What cigarette should I buy?’ when the point is not to buy any.”