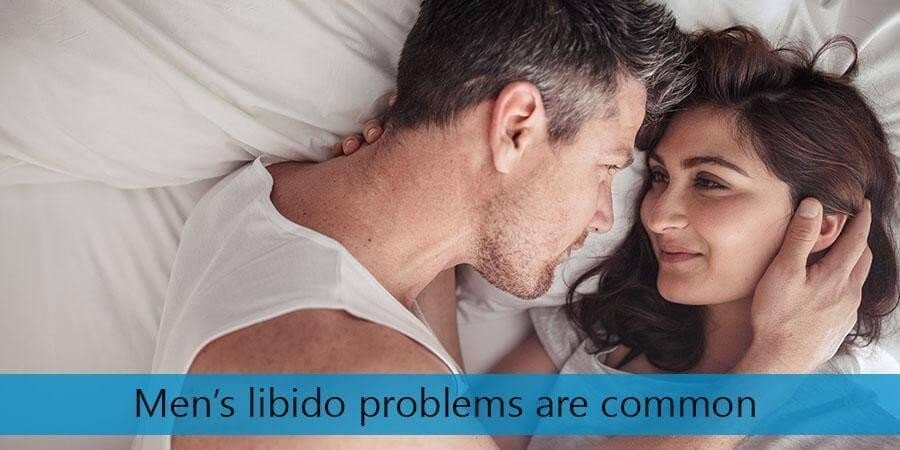 Postmenopausal women with low sexual desire levels reported improved sexual function after they were treated with a patch in which the male hormone testosterone was applied through the skin, a clinical study has found. However, more studies are needed to confirm the safety of this treatment.

“Many postmenopausal women continue to be sexually active despite a high level of sexual dissatisfaction, engaging in sexual activity to please their partner and maintain domestic harmony,” lead author Dr Susan R. Davis, at Monash University in Prahran, Australia, and fellow researchers note.

While testosterone has proved effective for increasing libido among postmenopausal women who are on hormone replacement therapy, the effectiveness of this approach in women who are not taking estrogen is unknown. There has also been some concern that testosterone administered without being tempered by another hormone may adversely affect circulating lipid (fat) levels, glucose (sugar) metabolism or breast tissue.

The Aphrodite trial (A Phase III Research Study of Female Sexual Dysfunction in Women on Testosterone Patch without Estrogen), conducted at 65 centers in Australia, Europe, and North America, included postmenopausal women who reported significant loss of sexual desire that was causing personal distress.

How the study was done

In this study, 267 women were assigned to receive transdermal testosterone at 150 µg/day, 267 were treated with the patch testosterone at 300 µg/day, and a third group of 277 women received placebo. The patches (Intrinsa, Procter and Gamble) were applied to the abdomen twice a week. The group assignments were all random and neither the patients nor the clinicians knew what each group was given.

Both testosterone groups also had significantly increased scores for sexual desire and decreases in personal distress.

“The increase in the frequency of satisfying sexual episodes was modest but appeared to be clinically meaningful,” the authors comment.

The most common hormone side effect was an increase in unwanted hair growth in the higher-dose group. The frequency and severity of other side effects events – acne, baldness, and voice deepening – did not differ between the treatment groups. There were no clinically relevant changes in blood lipid levels, glucose metabolism or liver function in any of the groups.

Of concern was the diagnosis of breast cancer in four women in the testosterone groups. The authors note that one of the subjects was symptomatic, with a bloody nipple discharge prior to study entry, and another was diagnosed after four months of treatment. The other two were diagnosed after 52 weeks and 104 weeks of treatment.

“Additional data are needed to assess the long-term safety of testosterone use in women with estrogen depletion,” the researchers conclude.