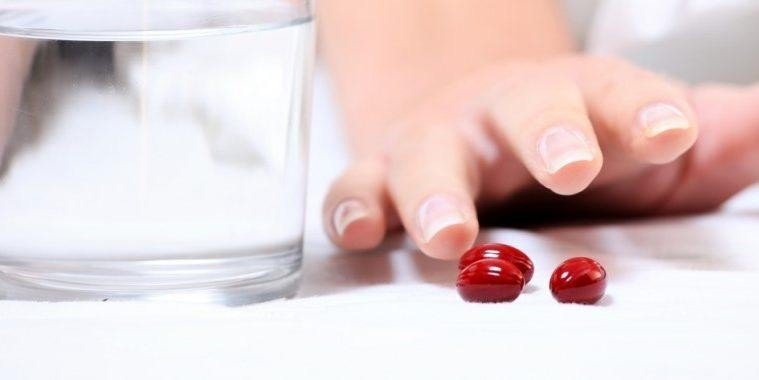 My husband and I began trying for our second child in the spring of 2015, and that May, we learned we were pregnant. We’d conceived our first child quickly and without incident, and this time was no different. I still have the video on my phone of my 2-year-old daughter running up to my husband with a positive pregnancy test in a shirt that said “I’m going to be a big sister.” Our family was so excited—my daughter was even talking to my belly.

But the technician kept going back to our baby’s heart, which made me nervous. She said something was wrong and that she was going to get the doctor. Those 45 minutes she was gone were agonizing. My tears of joy turned to tears of panic, and my mind was reeling over what could be wrong with our baby.

When the technician reappeared with our doctor, we learned that our daughter had a thick white lining on her right ventricle, which they said might be a sign of hypoplastic right heart syndrome, a very dangerous condition that prevents the heart from forming properly. They said that if this was the case, our daughter would certainly need a heart transplant—but that a series of surgeries could buy time until that operation become necessary.

At that point, the doctors noted that termination was an option, which was an overwhelming thought to digest after having just being told something was wrong 45 minutes prior. When the pediatric cardiologist came down to see us and explain the condition further, he was shaking like a leaf. That was a big red flag.

At 18 weeks and three days, my husband and I went in for an anatomy scan ultrasound, a standard procedure where they check to make sure the baby has all of its appendages, organs, fingers, and toes. When I went into the appointment, I thought the most important thing I’d learn was whether we were having a boy or a girl—something I feel naïve admitting now. When they told us it was a girl, I was elated and started crying, saying that my daughter would have the sister I never did.

At the end of that day, the doctors said they couldn’t offer us an official diagnosis because our baby’s heart was still so small. They also said that there were some indications that it might not be hypoplastic right heart syndrome at all, but regardless, it was something to be taken seriously. So they had us book another fetal echo appointment for three weeks later. The not knowing left us feeling frustrated and helpless, but all there was to do was wait and learn as much as we could about our baby’s condition.

We went home with literature on the condition and started thinking about what kind of quality of life our daughter would have—what this would mean for her and our family. We were looking into all of our options at this time, and I sent the doctors an email with at least 20 questions. A few of these were geared toward the option of termination, asking what that would entail if we did choose that route.

The response I got was that if we wanted to terminate, it would be “out of network”—meaning the hospital would not be able to perform the procedure, and that my insurance wouldn’t cover it. A little backstory here: My husband is in the Coast Guard and we were getting care from a military hospital. I was also covered by his insurance at the time, and The Hyde Amendment (a provision of Roe v. Wade that bars federal funds from being used for abortion) doesn’t allow military healthcare providers to perform or insure abortions. I don’t want to speak ill of anyone at the care facility; it wasn’t that they were unhelpful or unkind, it was just that, when it came to the question of terminating, they made it clear their hands were tied.