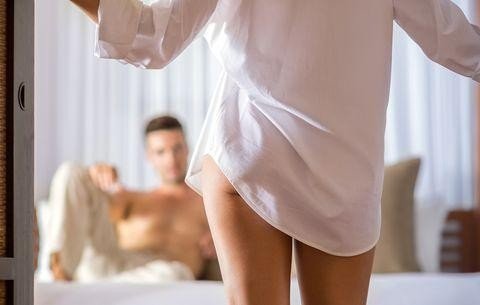 When I was younger, masturbation was an exciting part of discovering my sexuality. Two husbands and 5 years later, it became something that I literally never did. With work, kids, taking care of the house, and my serious cooking hobby, who has time for self-love? My interest in sex had plummeted. I lived in fear of the “M” word (menopause)—would my lady parts become as dry as the Sahara soon? A good friend of mine (who happens to have a hot sex life) told me recently that if you don’t use it you lose it. Not ready to lose anything, I decided to embark on a week of solo love.