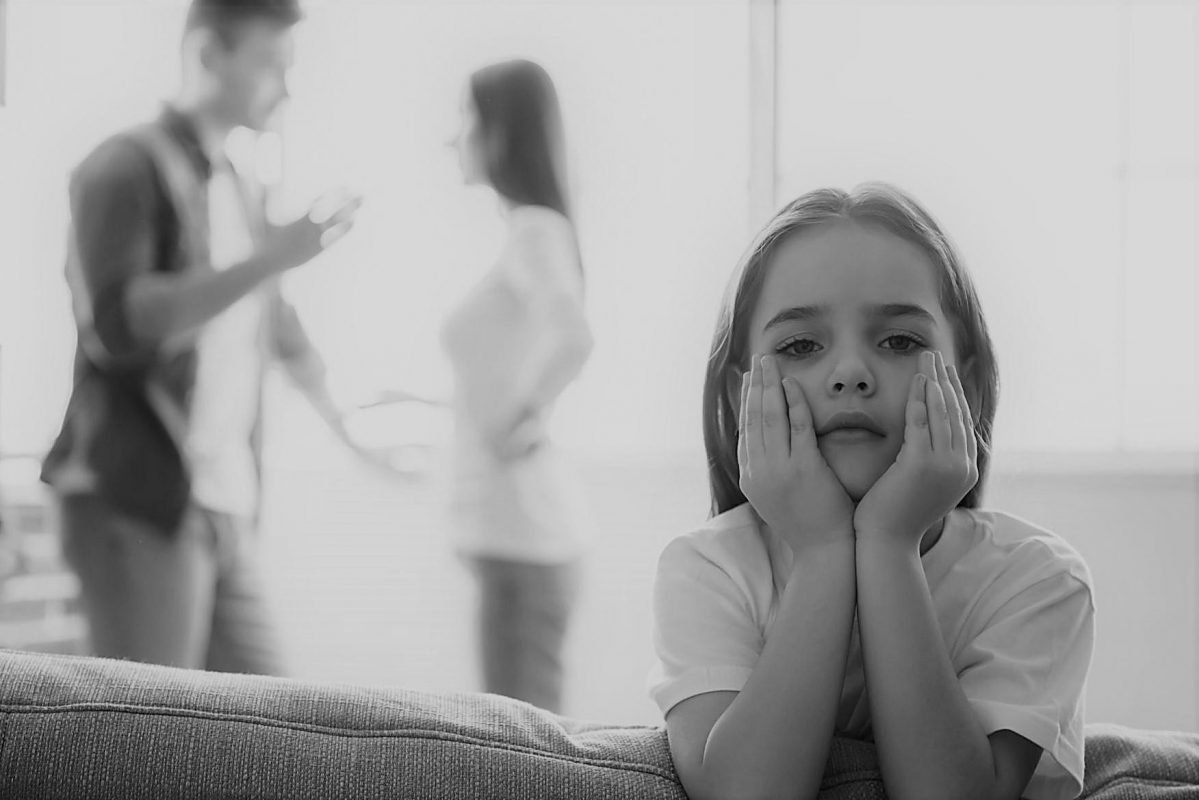 After Heather’s marriage ended about 9 years ago, she decided to reexamine how she perceived sex. Now 43, she helps other people feel more comfortable in their bodies and in their relationships through her . Here’s what happened, in her own words.

My marriage had ended, and I wondered what had gone wrong. It’s always been my belief that a healthy sex life was critical to a relationship, but somehow, I’d gotten stuck in the mindset of, “Well, if he doesn’t do x, y, and z, I just won’t feel loving and sexy.” I got stuck waiting for my husband to put me in the mood for sex or make me feel loving, and when that didn’t happen, I would withdraw sex and make excuses. Sometimes my body language alone was enough to communicate to my husband that we would not be having sex; other times, I would say I had a really long day and I was exhausted.

really sad thing is that I think feeling desired—being intimate—is what made my husband, like most men, want to do those little loving things that I needed in order to feel like having sex…

And it makes sense. I think sex is the oil of the relationship engine. If you just had mind-blowing sex, the fact that he put the toilet paper on the wrong way is not going to cause a huge argument, because of how sex oils the engine. Without love, the gasoline, the engine is going to stall. Without oil though, you’ve still got gasoline to keep going, but eventually the engine is going to seize and you’ll have to rebuild the whole thing.

After the divorce, something shifted in the way I thought about sex. I started thinking about sex as simply one of the many ways I express my love in a relationship. I would ask myself, “Do I not want to have sex because of an actual physical issue, like an illness? Do I not want to have sex because I don’t love him anymore?” When I put it that way, I would quickly think, “Of course I love him!” Since sex is a physical expression of that love, from there, it’s easy to say, “Well, let’s have sex!”

We divorced in 2009, but we’d separated in 2008. We were in that downward spiral for about four years before then. In the beginning, we were having sex about once a week. When we finally split up, we hadn’t had sex for four months. When things started to get rocky, I had pulled away, which made him pull away, which made me pull away even more. (Here’s what one relationship therapist learned from her own divorce.)

Nine times out of ten, when I didn’t feel like it and had sex anyway, I was thrilled I did, because it ended up being awesome, and I felt loved. I equate it to really loving your job. You may not love every single responsibility that comes with it, but you’ll happily do those things because they’re important to your continued success. You may not feel like doing something, but you’re still grateful you get to do it, and for the amazing things that come out of it.

I’ve had two primary relationships since that time. The first ended because our life goals were just too different (I didn’t want children, he loved them dearly), and the other is ongoing, strong and deep. I try to see myself how my partner sees me. I may not be feeling sexy, and he may be thinking I’m fabulously sexy. Why not allow some of his amazing sexual energy to invigorate me?.

I think it’s common that women turn off our response to sexual stimulus when we’re hurt or upset or annoyed. I think everybody should put the toilet seat down, for example—we had dogs! But years and years of gently reminding him grew incredibly tedious. And then there was the issue of clothes: At the time, I was teaching fashion design, so part of my reputation was looking good all the time. If we were going out somewhere he didn’t feel like going, he would wear something rumpled or stained, but if we were going somewhere he wanted to go, he would dress more nicely. All these things became so much more hurtful and annoying the less intimate we were.