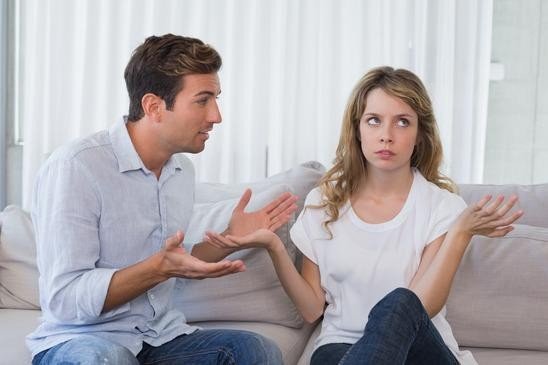 “She isn’t sexually adventurous enough for me.”

There are as many men who suffer from diminished libido as there are women. It’s not all tied to hormones—they’re just a small part of what might be suppressing a man’s desire. Here are the reasons men state they stopped having sex.

When I analyzed this data about why men stop having sex, the results shocked me. What I’m about to tell you is the story of how the brain’s inherent biases cause people to misunderstand the reasons why their partner is not sleeping with them.

They have erectile or orgasm issues.

According to Why Men Stop Having Sex: Men, The Phenomenon of Sexless Relationships, and What You Can Do About It, the reasons men say they stopped are NOT most commonly because of erectile or orgasm issues.

Thirty-four percent of men report depression, and 57% of women say the same for their husbands. Some medications lower libido, as reported by 21% of men and 26% by women.

“My partner isn’t sexually adventurous enough for me.”

“I am/was having an affair.”

“I’m interested in sex, but not with my partner.”

“My partner is depressed.”

“I no longer find my partner sexually attractive.”

“My partner is/was having an affair.”

“We found that ED, depression, anger, discovering a computer downloaded with pornography, or even an affair was usually not reason enough to call a divorce lawyer,” says Bob Berkowitz, PhD.

The bottom line is: Men generally do want sex, according to the book’s authors. What this means is that if you have a partner whose desire is diminished, it’s best to start talking and listening.

The small population that did divorce said they were ANGRY. Bob went on to explain, “They were also more likely to identify as bored, on medication, and depressed and to believe their spouses were unfaithful. They reported slightly less sexual dysfunction, perhaps indicating that they weren’t as fearful of competing in the world of single men.”

Why do women think their partners stopped?

Look at the data. When you compare what she thinks the issues are compared to what he reveals, the big disconnect comes from these key areas:

So what can you do?

The reasons women and men stop wanting their partners are rooted in boredom. Lack of passion can be reversed. The same steps that work in my Revive Her Drive system work for him:

NOTE: The researchers did not take into account issues such as sexual abuse or the shame that comes from religious or familial repression. If this is your situation, a YourTango sexual therapist could provide breakthrough support for you. Search YourTango experts.