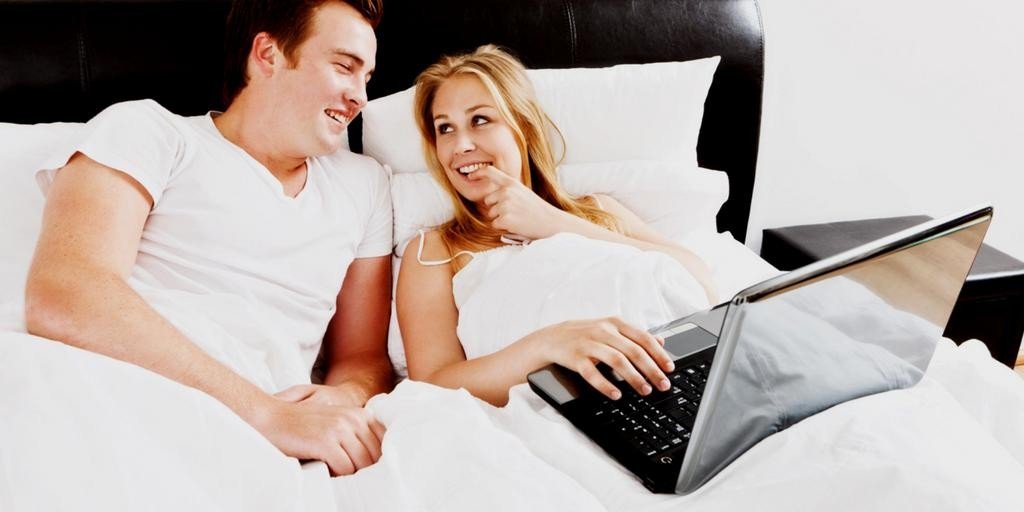 I had always thought that we had a pretty hot sex life (we often mix things up and try new position), but after seeing all of the, ah, creative scenarios my husband was looking up, I started to doubt myself.

Over the next few weeks, watching videos together became our new hobby. Searching for videos together was a way for us to discuss things we were interested in sex life . For example, I never knew that I liked watching girl-on-girl so much. And I was really surprised to find out that my husband gets turned on watching women use sex toys. I didn’t own any, but after finding out how much he liked it, I wound up buying one to use in front of him.