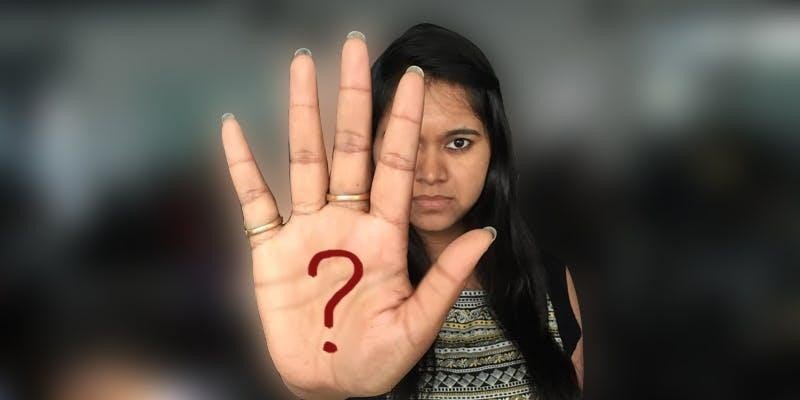 Let’s face it, women have the ability to read much more into a question than is meant.

For instance, a guy asks what the time is, and she hears, “I’m bored, I want to leave, I wonder if this relationship is working for me, I think I may be able to escape in the next few minutes, I wonder what I am doing here?” He wanted to know what the time was, because he needs to take his tablet an hour after supper.

So what do the following questions mean to women?

Are you going to be much longer?

She hears : Here I am sitting on my backside waiting in the car, while you are packing the baby’s bag, sorting out the dog, wrapping the birthday present, dealing with YOUR mother’s phonecall, setting the alarm and locking the house. What is taking you so long?

This question merely reveals your husband/boyfriend’s complete lack of understanding about what it takes to get ready to go on the road. And this is what makes women angry. Leave it to the man in your life, and you will arrive at the party without a present, without clean nappies for the baby, and to top it all, a call from the alarm company, saying the armed response says the dog is trotting around inside the house and they hope that is what set off the alarm.

Don’t you think you should start running again?

She hears : You are getting fat and I think it is because you are not getting enough exercise. Pick up two more kilo’s and I am out of here.

It makes them feel that they are being prescribed to in how they should look, what they should wear in order to be found acceptable. Men just don’t understand that many women deal with baby blues or the difficult boss by eating a second slice of chocolate cake, followed by a cream caramel delight, rum ‘n raisin ice cream and rounded off with a sweetie pie.

She hears: Your place is in the kitchen. I don’t care if your work a full day like I do, supper is your responsibility and I am hungry.

It makes them feel as if the bulk of the household responsibilities is still theirs, even if they work fulltime or earn more than their husbands. Especially if they shopped for the food, cooked yesterday and put three loads of washing through the machine in the last 24 hours.

She hears: I don’t like the thought of your being with anyone else, even if I didn’t know you then. I really want to hear that he was a right royal jerk, useless in bed, couldn’t hold down a job and generally disliked by all your family and friends.

It makes them feel cornered – previous boyfriends are actually private territory and have nothing to do with present relationships. When women are hesitant to discuss previous relationships, men often react as if they are somehow being excluded and as if the woman has something to hide. We all have secrets and private things about which we don’t talk to anyone.

Who was that you were talking to?

She hears: I don’t trust you. I don’t like you talking to other men. You’re mine, mine, mine and don’t you forget it. How much did that smile really mean?

It makes them feel as if they are being treated like possessions and not human beings. Everyone needs friends and women certainly do not want to sleep with every man they smile at. Heavens, that would include the 72-year-old butcher on the corner.