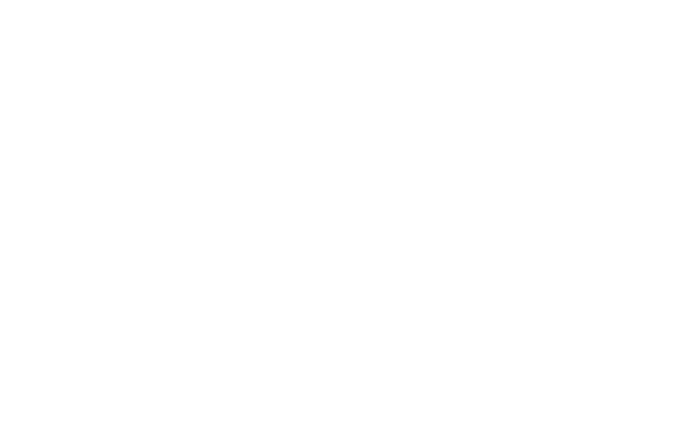 If you’re a Grey’s Anatomy fan, you’re probably also a fan of the highly intelligent, badass doctor Cristina Yang. Throughout the series, whether suited up in blue scrubs or a white coat, the tough-as-nails brainiac always held her head high—that is until one day, when the after-effects of a love-fest with her boyfriend, Owen, left Cristina with what she described as “burn marks” on her ass. That’s right, even the know-it-all practitioner herself wasn’t invulnerable to a sex injury.

To get the lowdown on the craziest sex injuries ever seen, we consulted with real-life emergency-room doctors. Read on for cringe-worthy accounts of patients’ intimacy turned injury.

Cristina’s experience, even though embarrassing (and fictional), isn’t very unique. In fact, people all over the world are entering emergency rooms suffering from burns, rips, tears, fractures, and objects caught in their nether regions all the time. Some of the most unfortunate go straight from the bedroom to the OR table. Talk about a turn-off.

3 One ring to destroy them all