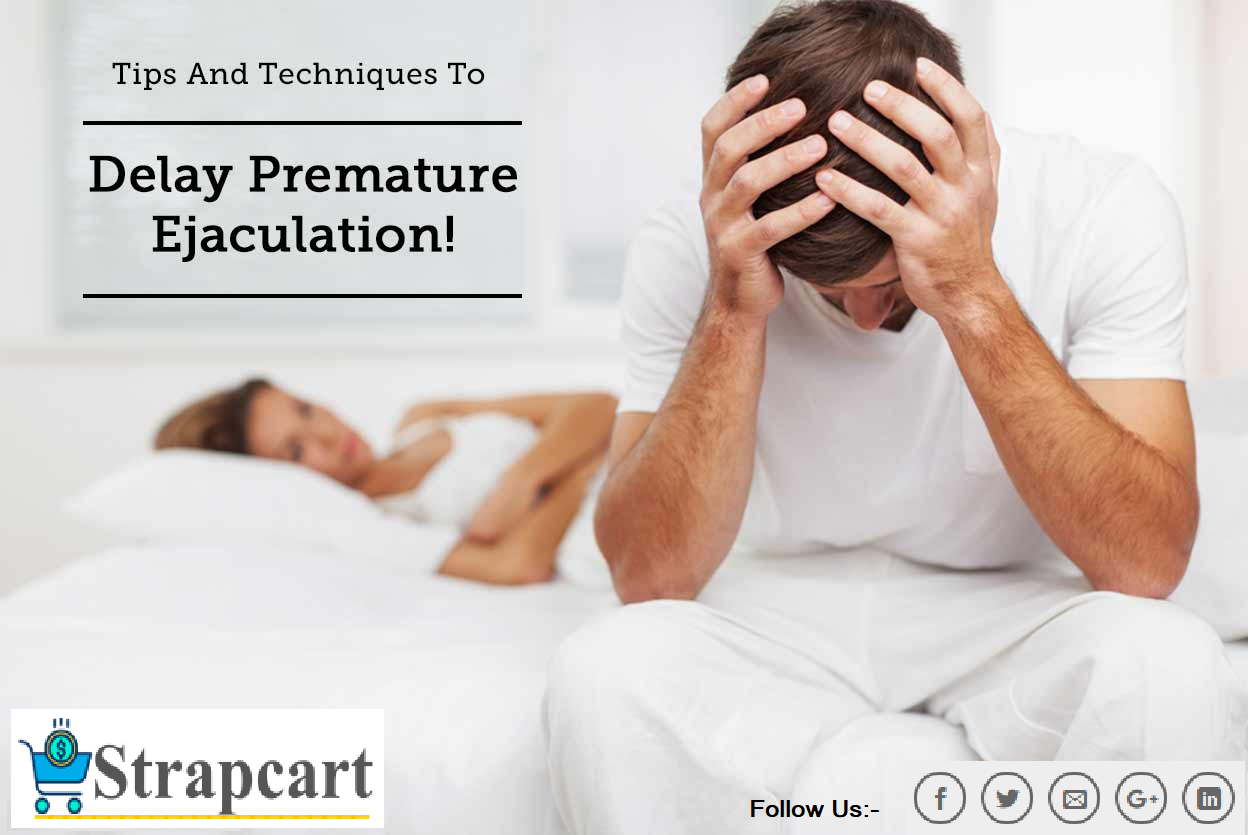 If you think you can get over the physical or psychological condition to prevent delayed ejaculation; you may well prove yourself wrong.

Every medication brings side effect, and delayed ejaculation can be one of the side-effects.

To make it worse, if you were looking to address these factors to cure delayed ejaculation; you may end up spoiling your condition more.

So, let scroll through some of the medications which accompany delayed ejaculation.

Antidepressants are set to annul your sex life.

We know how antidepressants such as selective serotonin reuptake inhibitors (SSRIs) take care of premature ejaculation by delaying it.

However, if you are a depressed and experience delay in ejaculation; antidepressant SSRIs are not for you.

The role of SSRIs is to increase the level of serotonin in the brain, thereby cutting the depressive symptoms.The same method helps in delaying or blocking ejaculation.

Again, it’s ironic how drugs such as fluoxetine and paroxetine are boon for people who don’t want to stand premature ejaculation whereas a curse for the people who already experience delayed ejaculation.

High BP drugs are contraindicated if you have already have delayed ejaculation.

If you haven’t got any ejaculatory disorders, the drug may lay the foundation for one.

Although the medicine dilates the blood vessels which lead to smoother blood flow in the penis, it may truncate the level of zinc in the body.

By doing that, the drugs potentiate the threat of low testosterone volume which decreases sexual desire and fuel to go for a brilliant session, thereby marking leeway for delayed ejaculation.

Diuretics aren’t your friend either.

Diuretics— better known as water pill may be your favorite medication for treating hypertension; however, you may like to avoid it if you don’t want to get your ejaculation delayed.

Certain diuretics which decrease the amount of potassium in the blood may also reduce the forceful blood inrush in the penis.It may give rise to conditions such as erectile dysfunction.

Erectile dysfunction is better known to inculcate a lot of psychological disaster in your brain which may additionally cause performance anxiety, lack of sexual fuel, and delayed ejaculation.

The same medication also shrinks the volume of Zinc in the blood which is the ultimate testosterone enhancer in the body.

And as mentioned— low testosterone may oil the wheels of delayed ejaculation.

If your doctor has suggested beta blockers for dealing with high blood pressure, you may also block the stimulants necessary for ejaculation.Don’t trust me?

Since the drug makes sure that your heart doesn’t pump blood recklessly into the vessels, it may dampen the blood flow in the penis.

As it slows down the pumping action of heart, it may also reduce the sexual desire and may spark off the threat of delayed ejaculation.

Probably, it’s why drugs such as Inderal, Innopran XL are linked with sexual dysfunctions and disorders.

If you are one of the victims of neurological disorders such as epilepsy, and other seizures; your doctors may recommend you drugs such as Sertraline— another SSRI drug which behaves the same as antidepressants.

The drug sees to it that your brain has enough serotonin level so to keep panic seizure at bay.

Akin to antidepressants, anti-seizure drugs may lead to delayed ejaculation.They have the habit of interacting with sexual desire.

They do it by blocking the action of sex stimulants which carry ejaculation messages to and forth between the brain and the ejaculatory organs.

It’s possible that your delayed ejaculation has sprung out of medication as a side-effect rather than being a long, home-grown disorder.

So, before you take any of the mentioned medicine; you should look forward to reading the side-effects of the drugs as they may not suit your sex life.

And you surely need to avoid these contraindicated drugs if you already fail to achieve orgasm.