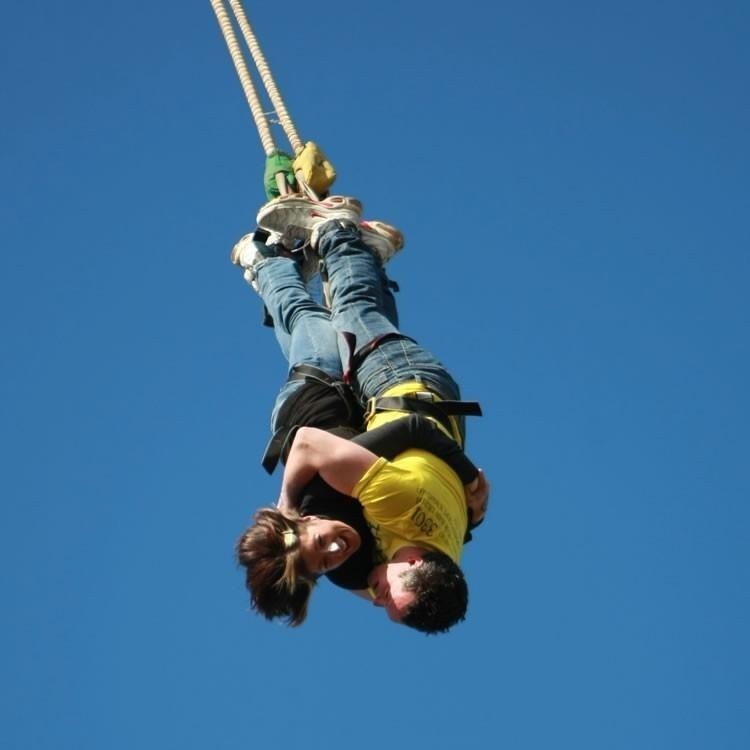 You’ve probably heard about the hacking of the website Ashley Madison, which billed itself as “the most successful website for finding an affair and cheating partners.” The hacker collective calling itself “Impact Group” promised to “out” the site’s members, including explicit descriptions of the individuals’ sexual fantasies.

As a therapist specializing in working with couples, I know a truth most people don’t know—that relationships can bounce back from infidelity. They can even become stronger than ever. I am not at all advocating for affairs, but I do want to instill some hope that relationships can overcome them.

Ashley Madison is only one of many of websites and apps where people can pursue extramarital affairs. What does this say about the success or failure of marriage as a cultural institution?

Recent research strongly suggests that, despite cultural and religious assumptions and demands, humans are not actually wired for monogamy. That being said, infidelity is the number-one reason couples come to me for counseling. They are desperate to stay together and sincerely want to work through the pain and betrayal, which can hurt almost as much as the pain we experience when someone we know has died. That’s because, in many ways, the marriage has died, but that doesn’t mean a new one can’t be born.

Some researchers have estimated that approximately 2.3% of married women and 4.3% of married men cheat, while other studies suggest that as many as 25% of men and 11% of women will, at some point in their lives, end up in bed with someone other than their partner. I suspect the numbers are even higher.

In fact, when a relationship does survive an affair and the couple makes it to the healing on the other side, their connection typically becomes better than ever. But that doesn’t happen without a lot of hard work and many difficult conversations along the way.

Here are four essential things that must be in place for a marriage to survive cheating and come out of the experience stronger than ever.

An understanding that affairs don’t necessarily indicate a bad marriage

People cheat for many reasons. Some of my clients have told me they cheated because they were too afraid or ashamed to talk to their partner about their sexual preferences or fantasies. They may have cautiously suggested a sexual practice that was met with disbelief, disgust, or accusations of perversion, and vowed never again to raise the subject.

However, suppression of a fantasy or desire, as the majority of therapists will acknowledge, does not rid a person of the desire. In most cases, it simply shoves it into the unconscious, where it will eventually come out in inopportune, inappropriate, and destructive ways.

Some men, rather than bringing up such a subject, feel so much shame that they automatically assume their wife will freak out. They then project their own shame upon their partner, often unjustly. Even if the wife initially isn’t open to such experimentation, the man’s desire for it isn’t likely to go away, and he may seek out a different avenue with which to vent it. Similarly, a husband’s unwillingness to be more romantic doesn’t mean his wife’s desire for it will go away, either.

These couples need to learn how to have honest, open, and extended conversations about such things, to see each other’s different points of views, to give each other the chance to feel empathy and compassion toward each other, and, perhaps, to be willing to experiment.

The betrayer has to be willing to listen to the pain of the injured partner for as long as is needed to begin to lessen the trauma and rebuild trust. They must be able and willing to feel and share their remorse, guilt, and empathy for the hurt they caused.

Infidelity has been with us since the institution of marriage began. If the mere existence of Ashley Madison is any indication, it will remain with us in the future as well. So it is important that we can, as a society, come to terms with that reality, find ways to effectively deal with the shame and pain, and try to help couples reestablish the bonds that first brought them together.

It’s important that this talk happens in a controlled situation, i.e. in the presence of a therapist or in some other ritualized and controlled setting or healing space. This venting of one’s pain shouldn’t be spontaneous or done in public or in front of other family members or children. Such strong reactivity must be contained by both parties to ensure a healthy dialogue. It is much too vulnerable an interaction and would be quickly polarizing for anyone outside of the relationship to witness.

As for the broader question of monogamy, as a society, we may eventually have to come to terms with the idea that some of us are simply not well suited to it.

Love and desire are extremely subtle and complicated emotions. Internationally known author and psychotherapist Esther Perel says, “The dilemmas of love and desire are way too complex to yield simple answers of good and bad, victim and perpetrator, right and wrong.”

I agree. If the betrayed partner, for example, takes the victim’s attitude of, “You did this to me, and now it is up to you to fix this problem because I have nothing to do with it,” the problem will neither be understood nor resolved. The problem may be rooted in feeling sexually frustrated, neglected or neglecting, ignored or ignoring, lonely, or many other things. Condemning the partner who cheated and taking refuge in the role of victim is not only useless, it’s damaging.

We hope you enjoy the products we’re recommending as much as we do! Just so you know, Prevention may get a share of sales from the links on this page.

Even worse is when the injured party becomes the shamed one, as in when a friend or relative says, “How could you even think of staying with that cheater after what he did to you?” It takes real courage to face the subtle problems that led to infidelity. Such simple judgments by others only compound the problems. Frankly, shaming the injured party for staying and working things out seems to be in conflict with our cultural message that marriage and relationships matter and should be fought for.