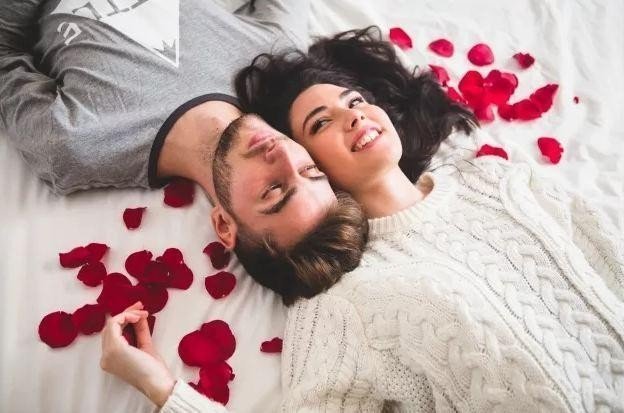 My husband and I had a pretty good sex life, but after having kids I was ready to bring back the excitement. Before kids, sex had been a priority. After the kids, however, my husband was more interested than I was. Between being a mother and working, I just had very little left to give. It’s not that I had a lot of emotional hang-ups about sex. I just thought that maybe I had more to learn. My husband and I married young and didn’t have a lot of experience with other partners before we met.

Eric isn’t a sex therapist, and the first thing I learned was that working with him would not be anything like a typical psychotherapy session. Instead of talking about feelings surrounding sex, Eric’s coaching work is more about sexual techniques and practical application.

I was extremely nervous for our first session, which we did via Skype, since we live in different parts of the country. Thankfully my fears were unfounded and it turned out to be a lot of fun. The fact that Eric is male was initially intimidating, but ultimately great because it offered me a different perspective.

His advice was very specific and technical. For example, my husband and I were going away for the weekend, so Eric helped me design a role-playing scenario for us in which I was the nurse and my husband was the patient. It allowed me to play the dominant role and tell my husband exactly what to do, and he got to enjoy not being in charge. My husband and I had never tried anal sex, and Eric gave me some tips on how to make it work. My husband was very receptive to trying it, we took it slow, and it felt great. Eric also gave me direction on what makes a good blow job. That might seem weird, but it was actually very technical information.

We did about 10 Skype sessions total, with a month in between sessions for me to try out what we had talked about. Eric recommended certain sex toys to me, like vibrators and bondage ropes. But it never felt like he was hawking a product. Before I contacted Eric I was reading a lot of books on sex, but the information in a book is so general compared to sex coaching.

My husband knew I was doing sex coaching, but he wasn’t really into participating. He’s shy and I’m the assertive one in the relationship. But he reaped the benefits! I’d say to him, “Oh, I had my call today,” and then we’d try things out.

People are reluctant to talk about sex outside the bedroom. So Eric was like a buddy for me. Because I always moved a lot, I never had close girlfriends that I could talk about this stuff with. My sister was the only person I told that I was doing sex coaching. We giggled about it, but that was really the extent to which we discussed it.

Sex coaching isn’t just for kinky people. My husband and I are pretty mainstream, really. I was just ready to be more adventurous. The experience helped me look at my body as an instrument, and made me stop taking everything so seriously. Bottom line: If you want a spicier sex life, then you need to create the spice!