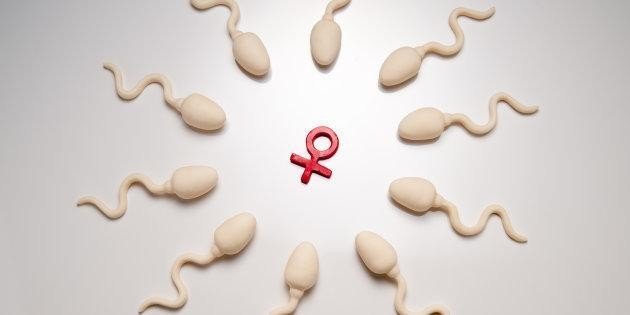 Thousands of men are going to emergency rooms in the US every year for the painful condition known as priapism – an erection that lasts too long and threatens to permanently harm the penis.

The researchers estimated that it costs $124m a year on average to treat priapism at hospitals.

The chief resident at the urology department at the Northwestern University Feinberg School of Medicine in Chicago, Dr Daniel Stein, said: “We’re not talking about a massive problem, but it’s more common than we thought.”

It’s not clear how many of an estimated 10 000 cases annually are due to a side effect of Viagra and similar impotence drugs, but urologists say they’ve seen very few men suffering from the infamous four-hour-plus erections that TV ads warn about.

Sickle cell disease actually may be responsible for a much higher number of cases.

Stein said the researchers launched their study because there’s little information about the number of cases of priapism, which has gotten more attention in recent years because of the warnings related to impotence drugs.

Priapism refers to an abnormal erection in which the blood that engorges the penis fails to drain out, Stein said.

Blood stagnates in the penis, and tissue begins to die because it’s not getting fresh oxygen.

“The mood is gone, but the reaction is still there,” he said.

“It’s remarkably painful. All men coming in with priapism are unhappy about it.”

In the new study, researchers examined a database of US emergency room visits from 2006 to 2009. Based on their statistics, they estimated that ER doctors treat an average of 10 000 cases of priapism each year; it’s not clear how many are men who needed to be treated more than once.

The average hospital cost to treat a patient was about $1 800 for patients treated in the ER and nearly $42 000 for those who had to be hospitalised.

A total of 21% of the patients also had sickle cell disease, in which red blood cells become deformed.

The condition can cause the blood in the penis to thicken and not be able to drain, said Dr Stephen Freedland, a urologist and associate professor of surgery and pathology at the Duke University School of Medicine.

Although his clinic may see a case of priapism an average of once per week, Freedland said he can’t easily recall treating a case caused by an erectile dysfunction drug like Viagra.

Study author Stein said the drugs can sometimes cause erections that last too long by boosting the blood flow into the penis.

Another possible cause is an injection that some impotent men give themselves to have an erection, Freedland said.

Stein also said there’s no apparent cause at all in some cases.

The good news: Priapism can be treated. The bad news: The treatments are anything but comfortable. A blood sample is taken from the penis to confirm that a patient is suffering from priapism, Stein said.

The next step is typically to put a needle into the penis and try to flush out the stagnant blood.

If that doesn’t work, physicians may try flushing out the blood again and perhaps move onto a procedure that cuts into the penis to release the blood, he said.

Freedland said another treatment is to give the patient oxygen and fresh blood cells to get things moving.

The study appeared in The Journal of Sexual Medicine.