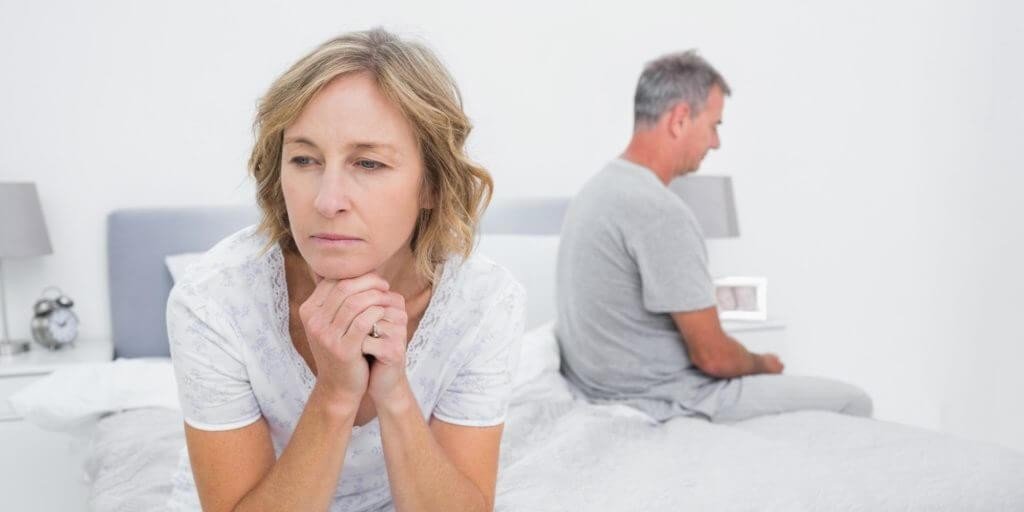 I’m fairly sure that a lot of girls think sex with older men means wrinkly balls and wiry hair coming out of an array of orifices. Their grimaces are the giveaway. But they’re wrong. I can’t speak of men in their sixties or above – I’ve not ventured further than a little over half a century – but I can honestly say that some of the most physically ‘phwoar’ physiques (let me have one ‘phwoar’, yeah?) I’ve come across have belonged to men in their late thirties/forties. I’m talking strong arms and good dress sense, because they’re actually willing to spend cash on clothes, not just overpriced football tickets or playstation games.

Everyone thinks that older men are going to have a saggy arse or a wrinkly dick, but I honestly couldn’t tell the difference between the dick of a 50 year old and that of a 20 year old. If a guy has grey hair on his head, is it a surprise if he has grey hair downstairs? Course it’s bloody not. And better that than if he’d been dying them. The only real difference is that older men are normally a little heavier around the gut – you can’t be expected to have 20 years’ more eating experience without it showing. pats paunch

My eureka moment as to ‘why I dig older guys’ happened this year. I went on a date with a guy my age (29 – graphic designer – cute – stupid name). During our post-dinner-quite-pissed-fumble-snog-sesh back at my flat, I took my bra off (seductively in my memory, likely awkwardly in reality) and he looked at my boobs with such childlike enthusiasm he was a ‘mama’ away from sucking his thumb, à la Steve Martin in The Man With Two Brains. Awkward.

Now I’m not one to quote Destiny’s Child songs (OK, I am) but I had an overwhelming urge to retire on my chaise longue with a cigarillo and say to this enthusiastic suitor, ‘Young man, you clearly aren’t ready for my jelly and in all honestly, I think my body is too bootylicious for you. Goodbye.’ This didn’t happen, largely because I don’t own a chaise longue, but it was certainly the moment I realised why I often go older.

This might be because I’m a strong, confident woman.* Or it could be because I’m 5ft 10in and, not that I want to quote Missy Elliot (I do), I have much badonkadonk-donk, so I feel my physical presence requires an equal match, not a skinny young man child. Whatever the reason, I hate feeling like I’m too much woman for my bed partner. I don’t want to be with a guy who looks at my boobs like we’re on the back of a school bus in 1997 and I’m showing him my sweaty Calvin Klein bra to win a bet with Hannah from my maths class. It’s weird, and it makes me feel like he’s not in control.

And there are no games with the older guy. They tend not to jump into bed with you if they’re not interested in a relationship of some sort – unlike guys in their twenties. And they don’t put up with any of your game playing shit, which kind of makes you feel like a little girl (unsurprising, considering they might have daughters about your age). Not that they’ve ever been ‘daddy figures’ to me – since I was old enough to snog I’ve wanted to snog older guys, it’s not a daddy age thing for me.

In my humble* experience, there isn’t anything that makes me feel sexier than the touch of an older man. It sounds like a cliché, but the older men who I’ve had sex with really do know what they’re doing more than a man in their twenties. The sex is just better. I’ve found that older men are very very giving and often obsessed with making you come first. And second. And third… They always* want to go down on you – I can’t say I’ve had the same 100% success rate with the guys in their twenties I’ve slept with.

Also, their technique is different – there’s no aggressive tongue thrusting – they’re much softer when they go down on you, they take their time and it’s so much better. They’ve also got slightly rougher, more weathered-beaten hands and it just feels better when they’re touching you. I can’t explain it – it just does. I’ve also found that they’re more grateful (note – I do NOT mean pathetic) in bed; they don’t expect or demand like younger lovers do. And they’re not going to bore you with the ‘up-the-bum’ conversation immediately after the first date. That’s still a massively sacred thing for older guys.