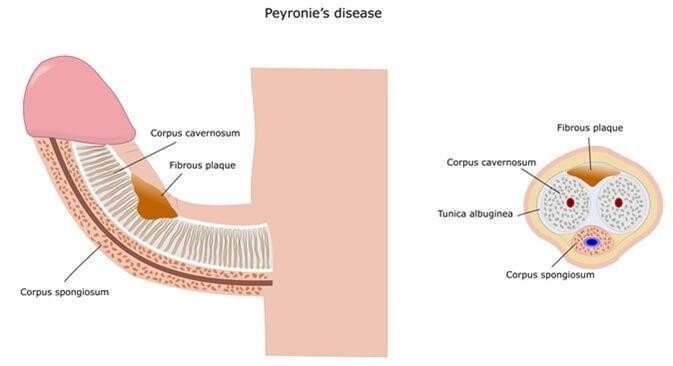 We usually associate erectile dysfunction with older men. Yet there are 30-year-old men who struggle with impotence, while some 80-year-old men are genuine studs. This begs the question: What determines the strength or weakness of your erections?

What stimulates an erection?

Not all erections are triggered by sexual arousal. Dr Ferdi Marais, a urologist from Busamed Private Hospital in Somerset West, explains that an erection is a neuro-vascular phenomenon which can be psychogenic, reflexive or nocturnal in origin.

In an article for the Boston University School of Medicine, Dr Irwin Goldstein writes that an erection is a carefully orchestrated series of events controlled by the central nervous system (CNS).

The penis is under the complete control of the CNS, both during sexual arousal and at rest. This can be explained through reflexive or nocturnal erections, says Dr Marais.

Nocturnal erections are caused by certain areas in the brain that get active during deep sleep. They send messages to the penile-blood flow via certain pelvic nerves to cause an erection.

Too many or too few?

According to Dr Marais it’s difficult to pinpoint an exact figure on the average number of erections men should experience a day because of different stimuli.

It is abnormal to have fewer than five nocturnal erections, each of which lasts for about 25 to 35 minutes, according to the Sexual Medicine Society of America. Dr Marais adds that if you experience painful or prolonged erections (more than four hours), you may need to see a doctor as this can indicate that something is wrong.

Priapism is a persistent and often painful erection that lasts for several hours, but it is no cause for celebration. According to the National Health Service of the UK, priapism can permanently damage your penis and may result in future impotence if it is not treated within 24 hours.

“The official definition of erectile dysfunction is the inability to achieve or maintain a sufficient erection during intercourse,” Dr Marais says.

Professor Ridwan Shabsigh, President of the International Society of Men’s Health and Professor of Urology at Cornell University, previously told Health24 that erections play a vital role in a man’s overall health. Prof Shabsigh said that erection problems are often a sign of other problems in the body such as high blood pressure, high cholesterol and cardiovascular disease.

Overall, Prof Shabsigh advises that if you’re experiencing any form of erectile problems you should seek medical attention immediately as it could be a sign of something more serious.