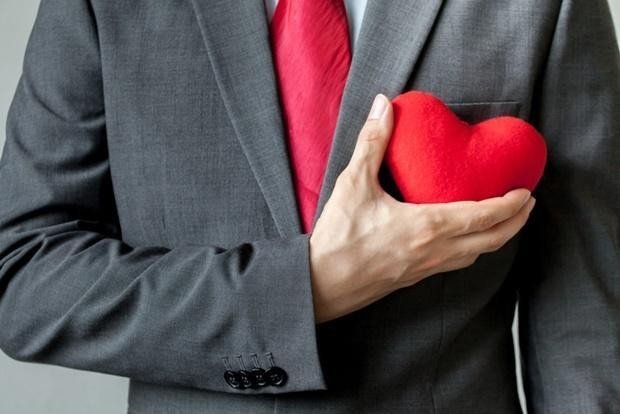 Light therapy, commonly used to treat seasonal depression, may restore a measure of libido to men who struggle with a low sex drive, a small study suggests.

“We were not surprised to observe our results,” said study author Dr Andrea Fagiolini. He is chairman of both the department of mental health and the school of specialisation in psychiatry at the University of Siena.

Fagiolini said that his team’s light-box experiment took its cue from nature.

Prior investigations, conducted by his team and other researchers, have found that both sexual interest and testosterone levels naturally go up in tandem during spring and summer.

June ranks as the top month when it comes to maximum rates of conception, he said.

“We thought that light could well have something to do with that,” Fagiolini said.

The research team said up to one-quarter of all men suffer from low sexual desire, with middle-aged men over age 40 particularly vulnerable.

The low sex drives seen among the 38 Italian men enrolled in the study were attributed to either hypoactive sexual desire disorder or sexual arousal disorder.

For the study, half of the men spent 30 minutes first thing in the morning sitting about three feet from a special UV-filtered light box that emitted very bright light. The other half of the group, which served as a control group, was exposed to a very low level of light.

The result: while all the men had registered prestudy sexual satisfaction levels at around two on a scale of 10, scores among those in the light-box group hit in excess of six by the study’s conclusion. Light-box treatment was also linked to a notable rise in testosterone levels, up from 2.3 ng/mL to 3.6 ng/mL during the same time frame.

Conversely, those in the control group saw no change in their testosterone levels, while sexual satisfaction rose by less than one point.

Fagiolini and his colleagues reported their findings this week at a meeting of the European College of Neuropsychopharmacology, in Vienna, Austria. Research presented at meetings is considered preliminary until published in a peer-reviewed journal.

Still, he offered a few theories as to why bright light might boost sexual desire.

For one, it may have an inhibitory effect on the activity of key testosterone-depressing glands in the brain, Fagiolini said.

At the same time, light therapy also appears to boost levels of the pituitary gland’s luteinizing hormone (LH), which is known to increase testosterone levels. And recent research indicates that light-box therapy increases LH levels by about 70 percent, he added.

Because LH levels also have an impact on ovulation in women, Fagiolini suggested that light therapy might help women struggling with sexual dysfunction.

Dr Brad Anawalt, an endocrinologist and professor of medicine at the University of Washington in Seattle, offered what he called “two simple plausible explanations” for the study’s findings.