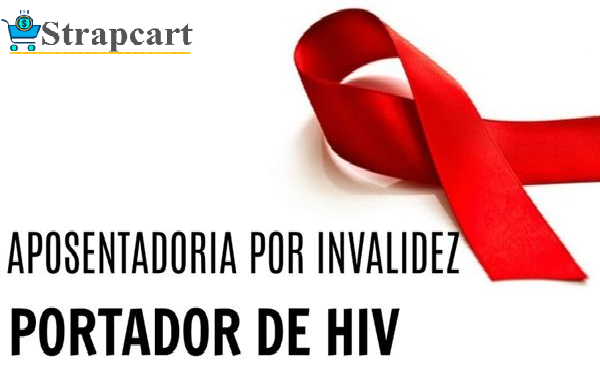 The given piece is two-bit advice for the people who rate HIV/AIDS as one of the most shameful diseases.

The “virtuous world” has considered sex an immoral act for ages as it displeases the mighty god; however, there’s no stopping to the population— thanks to reproduction through sneezing, clapping, and pooping in some cases.

Well, keeping the joke aside, let’s take a dig at those myths which have made life really difficult for the people who are distressed with HIV/AIDS.

Since mosquitoes feed on your blood (by sucking it), it’s a valid question that their bite may spread the HIV.

But you will have to consider the life span of HIV when you are talking about HIV’s life outside the host body.

Generally, HIV needs a fluid medium to spread and multiply.

When a mosquito sucks HIV blood and bites you; it doesn’t inject the blood in your body.

Furthermore, the lifespan of HIV is very short— often less than 1 minute, sometimes stretched up to 6 days.

As HIV needs a fluid medium to survive, the blood which comes out of your body hardens with moisture and virus dies a suffocating death.

HIV mother can’t give birth to a healthy baby.

Pregnancy is obviously a matter of concern if the mother has HIV— especially the tension encircling the future of the child.

An HIV-afflicted mother can give birth to a healthy baby and chances are as high as 40 to 45%.

However, you can reduce the risk of unhealthy delivery if the mother is under anti-HIV medication.

With proper treatment and constrained HIV, the risk of HIV in the baby can be reduced by 98%.

It means that there’s only a 2 percent chance of HIV and other congenital disorders.

Note: An HIV-hit mother delivers her baby through a cesarean process. Moreover, the baby doesn’t feed on mother’s milk.

HIV is easy to abolish when you sleep with a virgin.

If earth were to doom for the most irrational belief, this particular belief would easily top the chart.

A lot of people from the African continents believe that sleeping with the virgin purifies the system from within, thereby minimizing the risk of HIV.

While the thought is outrageously idiotic; instead of abolishing the virus, the virgin girl will catch it.

It’s not the end of the absurdity.

There are a lot of people in the same continent who believe that animal sex is the best practice to abolish HIV.

HIV medicines will make holes in your pocket.

Plenty of HIV patients die a depressive death— thanks to the poor access to information regarding its medication.

In the developing and emerging countries, people have a notion that HIV medication is way too expensive which digs the hole in your pockets.

The given thought may induce fear, stress, and depression, thereby worsening the condition.

But expensive HIV drugs are the things of the past— a perfect bromide— especially when a fair number of companies make generic HIV drugs at low cost.

The recent competition avails HIV drugs in less than 50 to 75 dollars in a month.

So, managing HIV has never been this affordable.

Social media has become a strong platform for disseminating rumors rather than awareness.

HIV has a short life outside the host body.

When it comes in contact with air, it starts dwindling until it ceases to exist.

So, the inviable virus can’t pose any threat to you.

As it needs four mediums to survive: semen, vaginal fluid, blood, and breast milk; make sure that you avoid these as well as other rumors too.

Yes, there have been several attempts by sadist people who intentionally try to pass HIV by keeping the needle in the theater, blood stain on the blade, and pouring blood in the cold drink; however, their efforts turn into dust since HIV fails to replicate in such environment.

We are not done yet— gird up your loins to read more exciting myths in the subsequent sections.