Buy Tenvir EM Tablet Online are a fixed dose combination treatment for Human Immunodeficiency Virus (HIV) infection in adults over age 18. Tenvir-EM tablets are used combination with other medications that have a different mechanism of action to the components in Tenvir-EM, and are used to treat patients with HIV infection who have either already received treatment with other medications for HIV or as first line therapy for treatment-inexperienced patients.

Tenvir-EM tablets are a fixed dose combination treatment for Human Immunodeficiency Virus (HIV) infection in adults over age 18. Tenvir-EM tablets are used combination with other medications that have a different mechanism of action to the components in Tenvir-EM, and are used to treat patients with HIV infection who have either already received treatment with other medications for HIV or as first line therapy for treatment-inexperienced patients. HIV impairs the immune system by attacking specific immune cells called CD4+ cells that are involved in fighting infection and this can lead to opportunistic life-threatening infection (infections that would not normally be harmful); also if too many CD4+ cells are destroyed this can result in acquired immune deficiency syndrome (AIDS).

Tenvir-EM tablets prevent or slow down the ability of HIV to replicate and spread, which keeps the amount of virus down to a low level and this results in an increase in CD4 cell numbers, so that the immune system can recover, reducing the risk of disease progression. Tenvir-EM may be used for Pre-exposure prophylaxis (PrEP) treatment.  PrEP is a new prevention method in which people who do not have an HIV infection, but may be at high risk, take a Tenvir-EM tablet every day to reduce their risk of becoming infected. Anyone undergoing PrEp treatment should see their healthcare provider every three months for follow-up and testing.

Uses of the drug:

Suitable for the treatment of HIV infection in an efficient manner, this medicine is available at an affordable price. Known for its high effectiveness and long shelf life, the tablet form can be availed in the packaging of 30 tablets.

Tenvir EM is taken orally once a day, at the same time every day, with or without food. Because Tenovir can cause renal impairment, patients with a creatinine clearance of 30 to 49 ml/min should only take one tablet every 48 hours, and patients with a creatinine clearance of less than 30 ml/min should not take Tenvir EM at all.

Emtricitabine: No pharmacokinetic differences due to race have been identified following the administration of emtricitabine.

Tenofovir Disoproxil Fumarate: There were insufficient numbers from racial and ethnic groups other than Caucasian to adequately determine potential pharmacokinetic differences among these populations following the administration of tenofovir disoproxil fumarate.

Pharmacokinetics of emtricitabine and tenofovir has not been fully evaluated in the elderly (65 years of age and older).

Do not take more than the prescribed amount of tablets. Taking more pills will not improve your condition or rapidly provide relief; rather they may cause harmful effects. If you or anyone else has taken an overdose of the antiviral drug, please go to the closest hospital and immediately seek medical attention. Also, do not give your medicine to anyone even if you know they have the same problem as this may result in over dosage.

Take the missed dose as soon as possible. If it’s too late, then take the next dose instead of taking the missed one. You must follow a regular dosing schedule but never double up on doses to compensate the missed one.

The most commonly reported side effects of Tenvir EM include:

Rarer side effects documented include:

Other adverse effects have been reported by patients taking Tenvir EM, so let your doctor know right away if you experience any health changes when beginning treatment.

Immune reconstitution syndrome may occur for a few weeks after a patient first starts taking Tenvir EM. Patients, especially those with previous renal impairments, should be monitored for evidence of toxicity and to ensure that the HIV viral load remains undetectable at regular intervals. Research on the safety and efficiency of Tenvir EM in patients with underlying liver disorders is inconclusive. Some patients with hepatitis B have experienced exacerbation of hepatitis symptoms after suddenly discontinuing Tenvir EM. Changes in distribution of body fat and bone structure have been linked to long term use of antiretroviral medications. Let your doctor know immediately if you notice any sudden changes in your body.

Animal testing has shown no risk of birth defects when pregnant animals were administered Tenvir EM, but testing on pregnant humans has yet to be completed. Low concentrations of virus may be present in breast milk even when the patient is under treatment, so mothers infected with HIV are advised to avoid breastfeeding because of the potential to transmit the virus to their child.

Is It safe with alcohol?

Are there any pregnancy warnings?

Tenvir em tablet is probably safe to use during pregnancy.

Animal studies have shown low or no adverse effect on the foetus, however, there are limited human studies. Please consult your doctor.

Are there any breast-feeding warnings?

Tenvir em tablet is probably unsafe to use during breastfeeding. Please consult your doctor.

Is it safe to drive while on this medicine?

Caution is advised when driving or operating machinery.

Dizziness has been reported in some of the patients.

Does this affect kidney function?

Caution should be advised in patients with renal impairment.

Caution should be used in patients with impaired renal function.

Does this affect liver function?

There is no data available. Please consult doctor before consuming the drug. 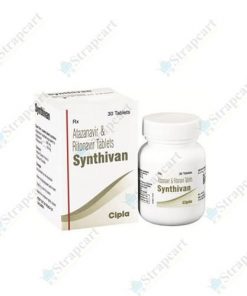 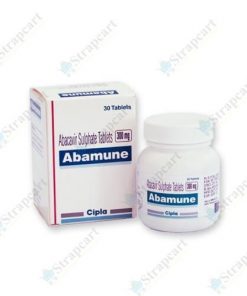 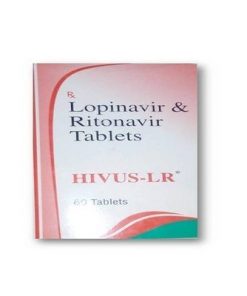 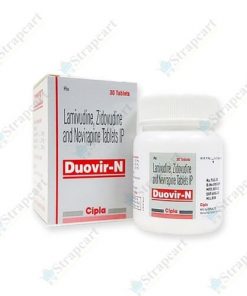 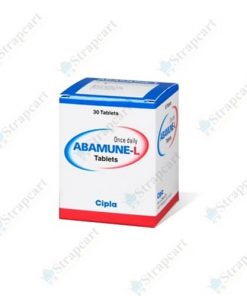 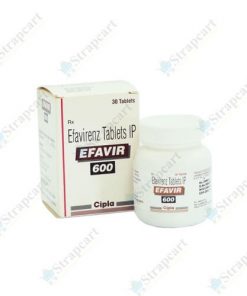 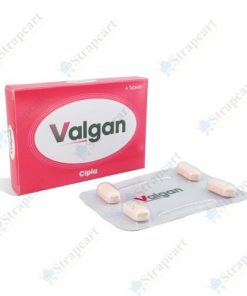 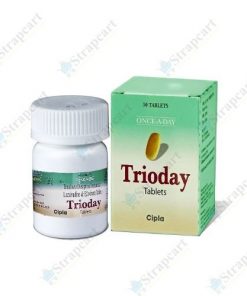