Nemdaa 5mg Tablet is used in the treatment of Alzheimer’s disease, a condition in which the patient’s memory and ability to think, communicate, learn, and handle daily activities are impaired slowly.

Nemdaa 5mg Tablet is used in the treatment of Alzheimer’s disease, a condition in which the patient’s memory and ability to think, communicate, learn, and handle daily activities are impaired slowly. This medicine does not cure Alzheimer’s disease; it improves the symptoms of the disease and delays disease progression.

Nemdaa 5mg Tablet is used for the treatment of moderate to severe dementia (confusion) associated with Alzheimer’s disease. It cannot cure the disease but it can help the effected person by improving his awareness, memory and ability to perform different types of routinely functions. It works on the substance glutamate in our brain by acting as an NMDA receptor antagonist, which may help in the reduction of the symptoms related to Alzheimer’s disease.

How Does Nemdaa 5mg Work?

Memory loss in Alzheimer’s disease is due to an imbalance of chemical messengers in the brain. Nemdaa 5mg Tablet works by blocking the action of glutamate, a chemical messenger involved in the transmission of nerve signals.

Take this medicine in the dose and duration as advised by your doctor. Swallow it as a whole. Do not chew, crush or break it. Nemdaa 5mg Tablet may be taken with or without food, but it is better to take it at a fixed time.

Side Effects Of Nemdaa 5mg

Amantadine (for the treatment of Parkinson’s disease)

Ketamine (a substance generally used as an anaesthetic)

Have a history of epileptic seizures

If you are pregnant or breast-feeding, think you may be pregnant or planning to have a baby, ask your doctor for advice before taking this medicine

The use of Nemdaa 5mg in pregnant women is not recommended. Women taking Nemdaa 5mg should not breast-feed

Be the first to review “Nemdaa 5mg” Cancel reply 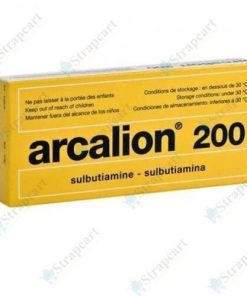 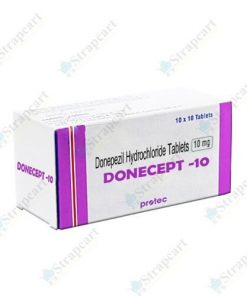 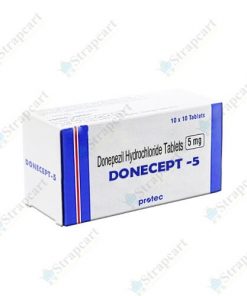 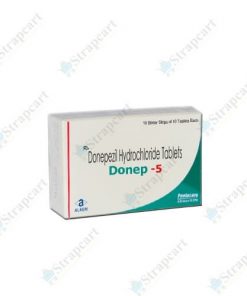 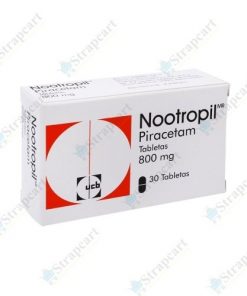 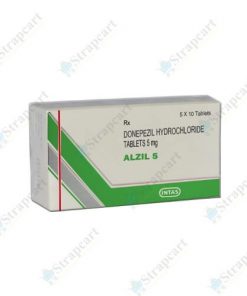 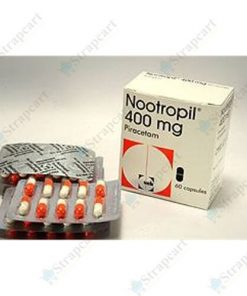 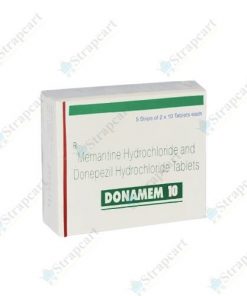