Rizact 10mg Tablet is used to reduce the symptoms of migraine headaches. It inhibits the substances that cause headaches and sensitivity to sound and light.

Rizact 10mg Tablet is used to reduce the symptoms of migraine headaches. It inhibits the substances that cause headaches and sensitivity to sound and light. It does not help in the prevention and reduction of frequent attacks of a migraine headache.

What Is Rizact 10mg?

Rizact 10mg Tablet containing the active ingredient rizatriptan belongs to a class of medication called selective serotonin agonists. The medication works by decreasing the release of certain natural substances in the brain that cause migraine symptoms and narrowing blood vessels in the brain to stop pain signals from being sent to the brain. It can be used to treat headache pain, sensitivity to light and sounds, vomiting and nausea caused by migraines. The tablets can be used to treat migraines but cannot be used to prevent or lessen the amount of future migraine attacks.

How Does Rizact 10mg Work?

Take this medicine in the dose and duration as advised by your doctor. Swallow it as a whole. Do not chew, crush or break it. Rizact 10mg Tablet is to be taken empty stomach.

Side Effects Of Rizact 10mg

Feeling of warmth or heat

You have been prescribed Rizact 10mg Tablet for treatment of migraine headaches.

Some tips that may help avoid a migraine attack:

Have your meals at the same time everyday

Get enough sleep and avoid stress

It may cause sleepiness. Don’t drive or do anything that requires mental focus until you know how it affects you.

Notify your doctor if your migraine occurs more often after starting the medication.

Rizact 10mg Tablet is not always suitable for all patients. Always consult your health care provider prior to using this medication if you are pregnant, breastfeeding, trying to conceive, using any other medication (prescription or non-prescription), using any herbal products or supplements, or if you have any allergies or other health problems.

Rizact 10mg Tablet is used in acute attack of migraine. It relieves the symptoms of migraine and prevents the attack from becoming worse.

Be the first to review “Rizact 10mg” Cancel reply 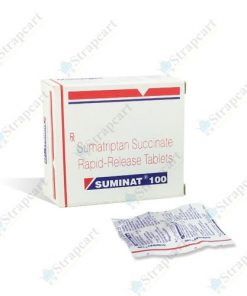 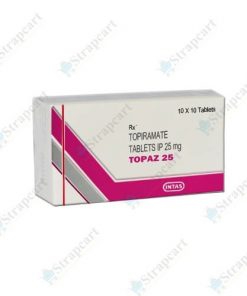 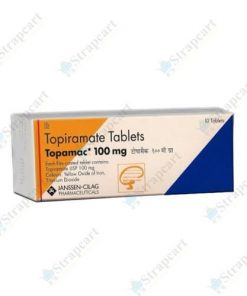 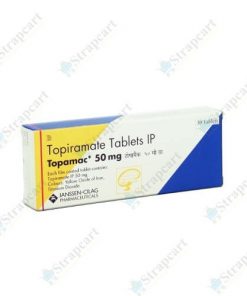 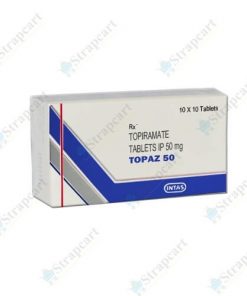 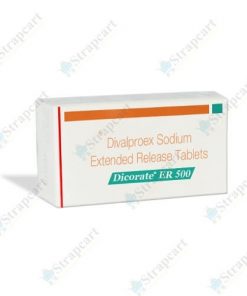 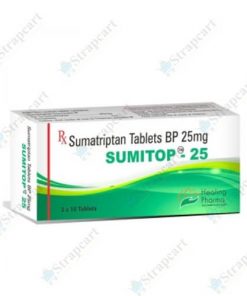 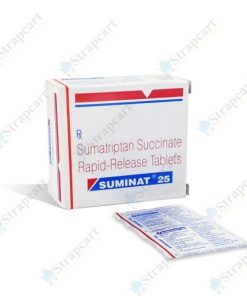